I had these two pieces of book matched walnut that I purchased from an Amish guy in Central PA.  I new I had to do something special with these, so when I saw Mike Pekovich's Chest of Drawers plans I knew this was an heirloom piece that will never leave my family.  This was a blend of hand and power tools.  A few new tools I purchased were a used LN scrub plane, Crucible Tools dividers and a Woodworker II blade ground at 7 degrees. I really enjoyed using these for this project.  The full scale plans were well written, although I might have goofed when I laid out my dovetails as the plan does not reference which is front.  I knew with all the dovetails there was no way I would end up with a square dresser if I cut all the carcass dovetails by hand so I used the table saw method described in FWW #152 pp. 56-61.  I cut the tails on the drawers the same way and chopped the waste with chisels.  I ended up making a shiplapped back out of curly maple and I aged my screws by putting them in nitric acid for five minutes. I made a goof by cutting one of the shiplap boards on the wrong side, so a knot that would have been on the waste side ended up on the back, oh well.  I cut the bracket base dovetails by hand.  I purchased the knobs from Etsy at Annies Down Home Store in Kansas. Christian Becksvoort's idea for the molding set-up was out of this world (FWW #165 pp 49).  This was my first project where I used Odie's Oil instead of my go to finish Tung Oil (really wiping varnish). It took me six months, 130 hours. In hindsight, I should have added another drawer to the plan like Woodwhisper Guild Member Samuel Wiltzius did. I think that would have made the dresser more functional for me. I have the dresser plan from the Woodwhisperer Guild which I will make soon, but this one was an exercise in dovetail construction for me and I am extremely proud. 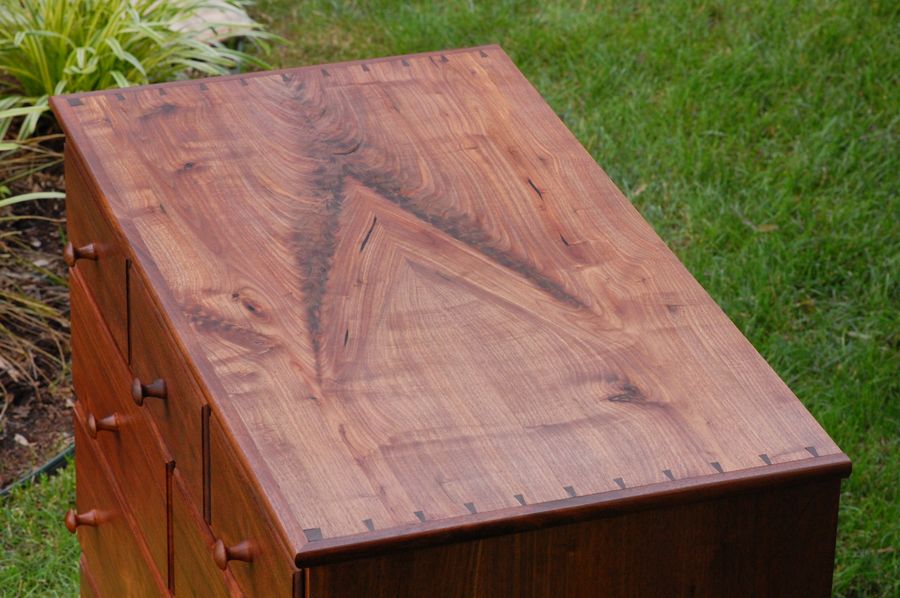 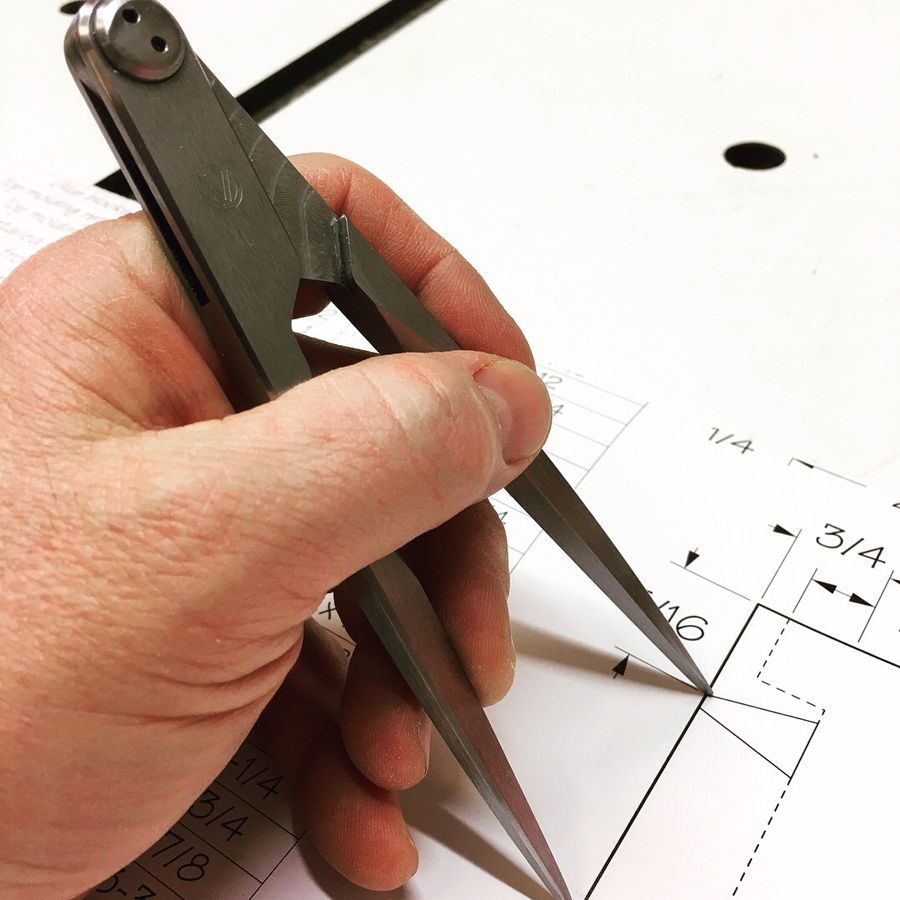 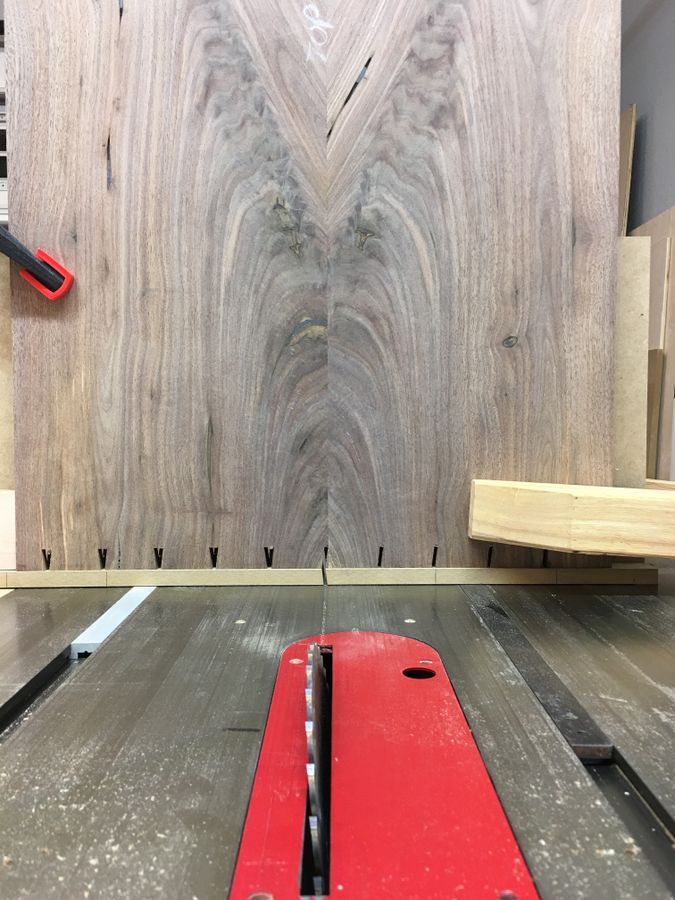 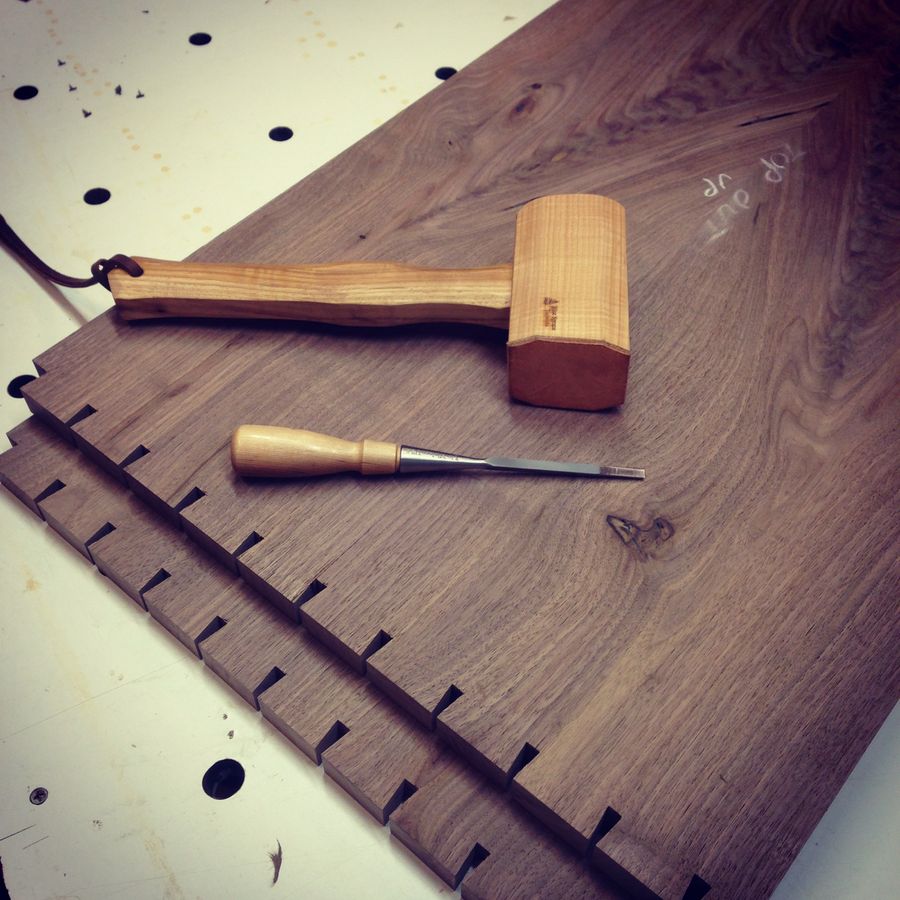 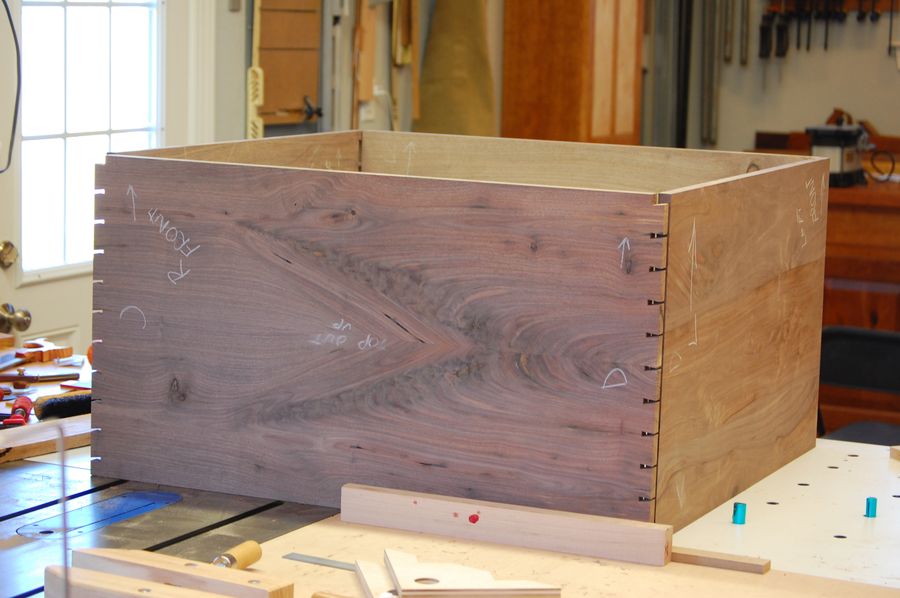 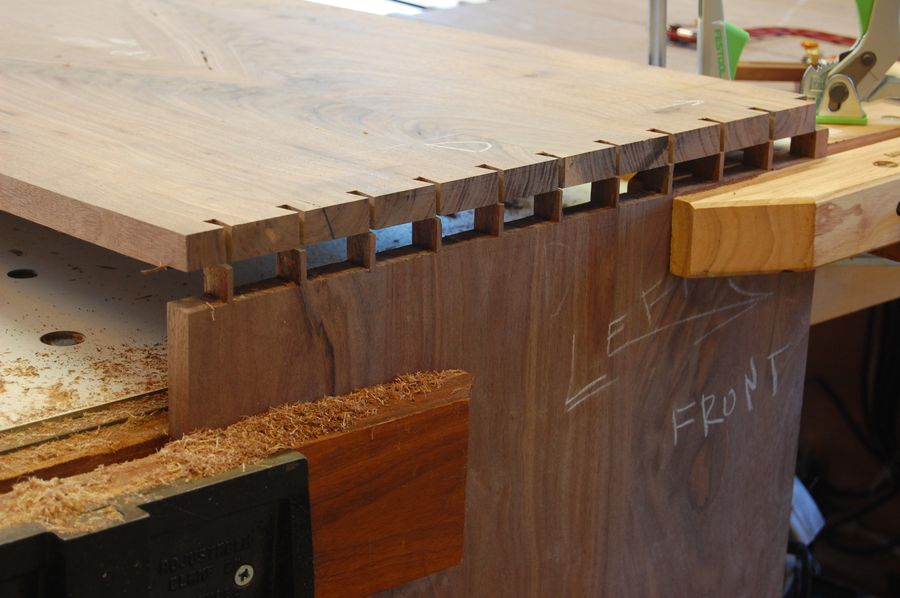 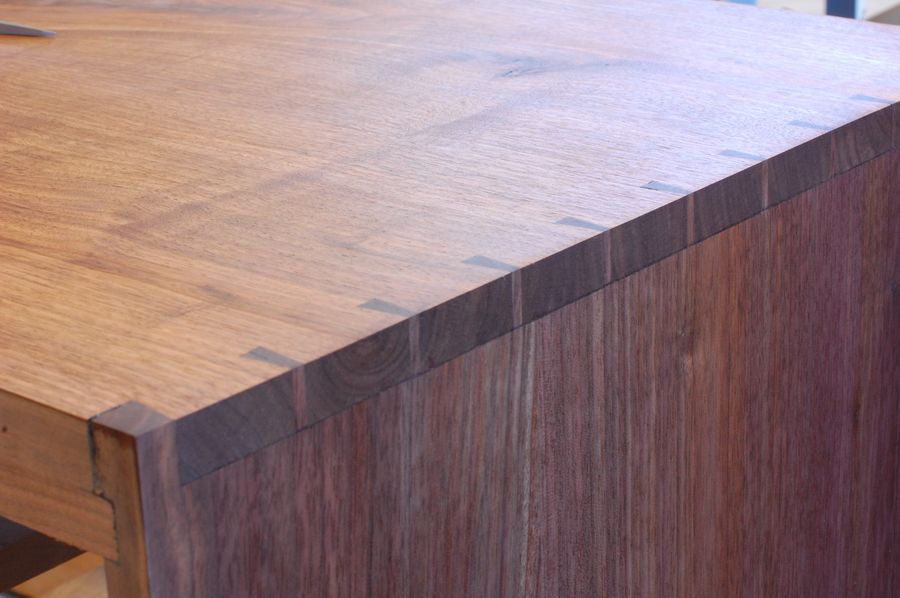 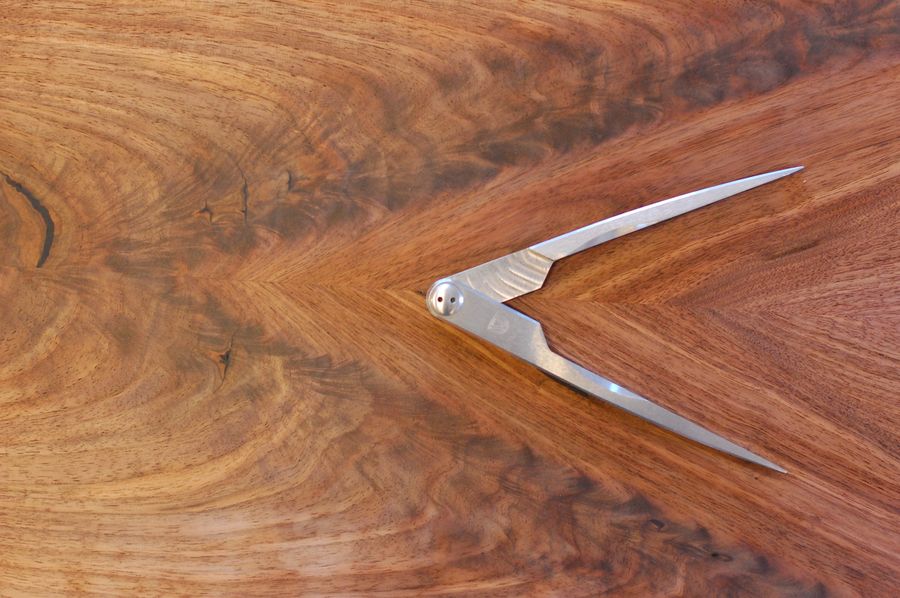 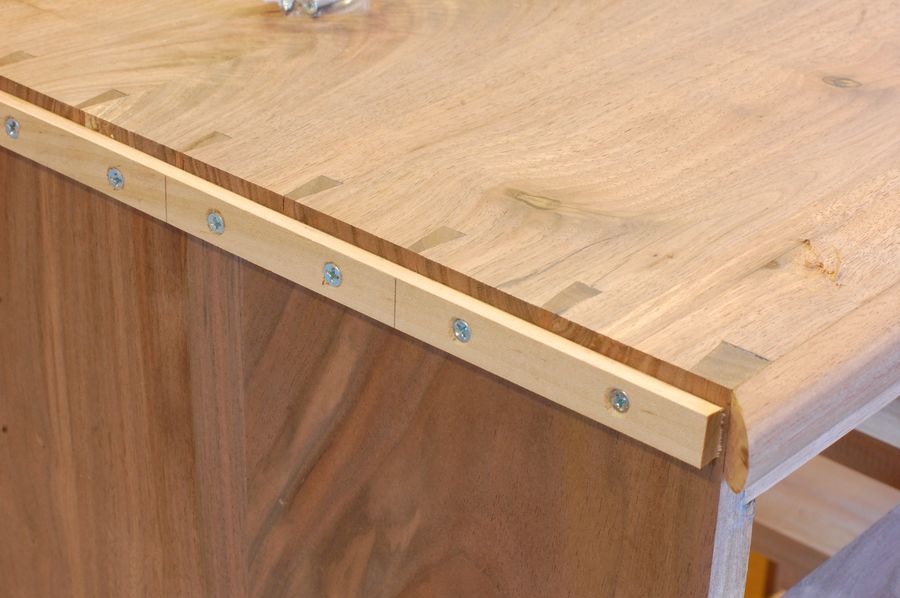 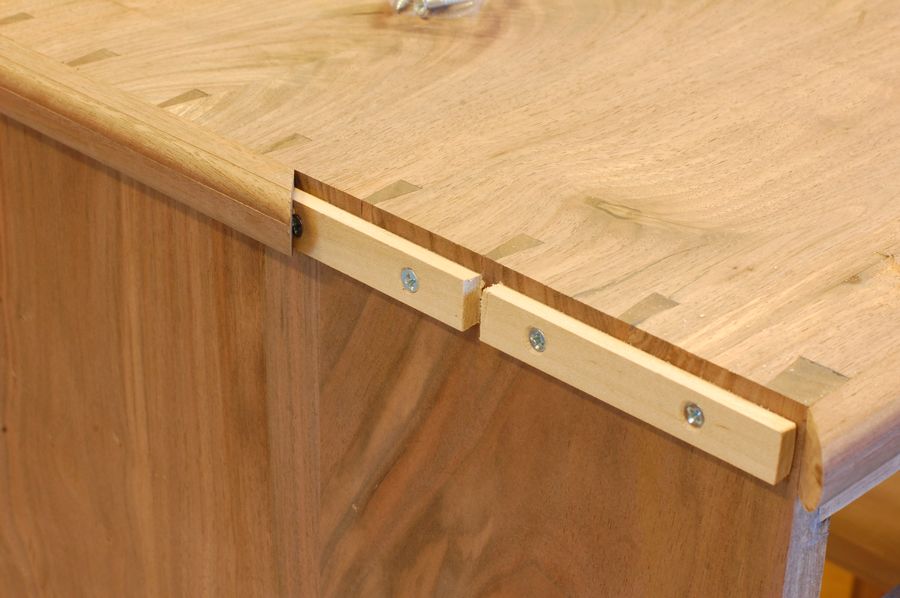 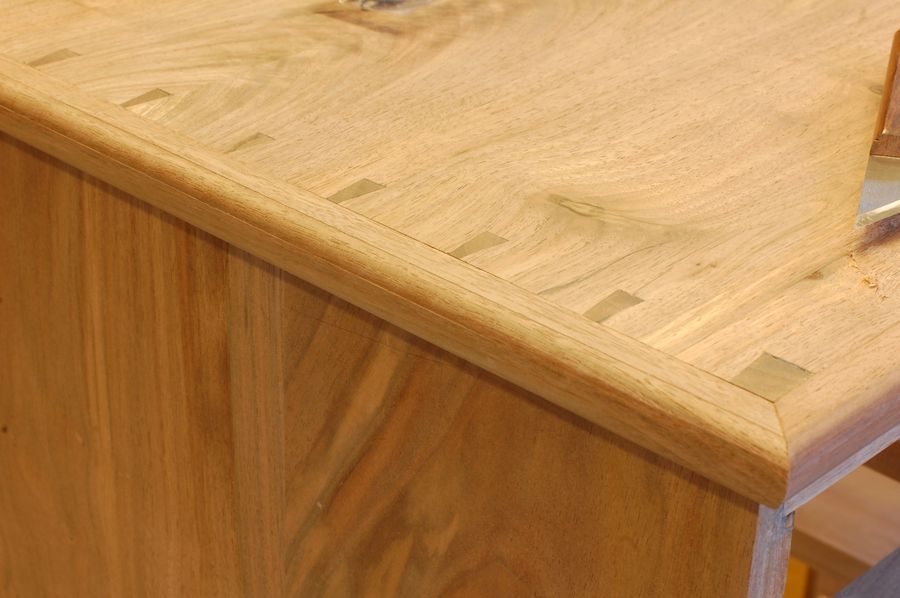 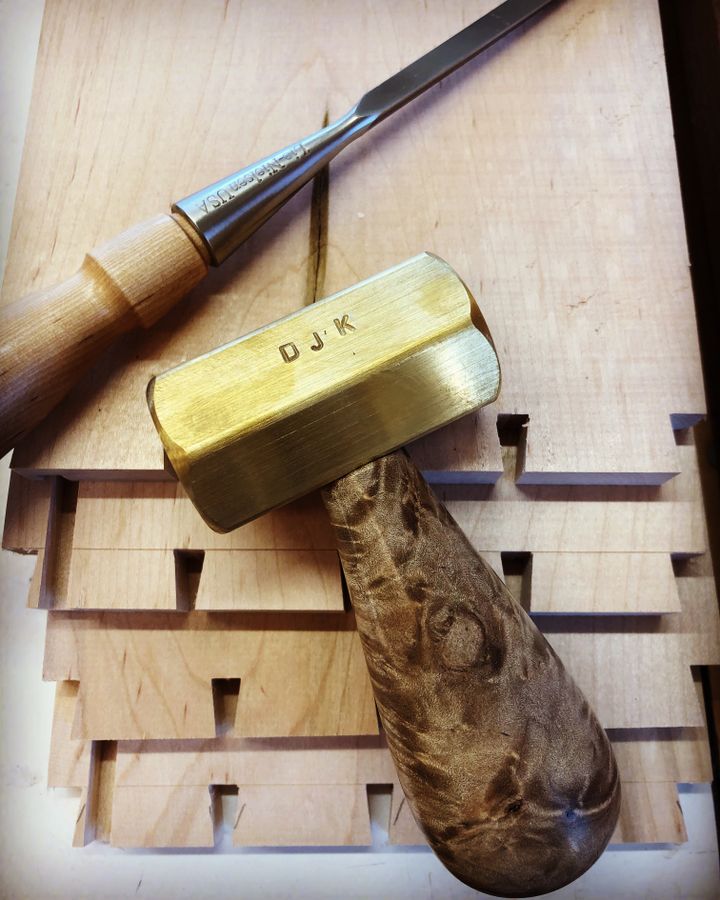 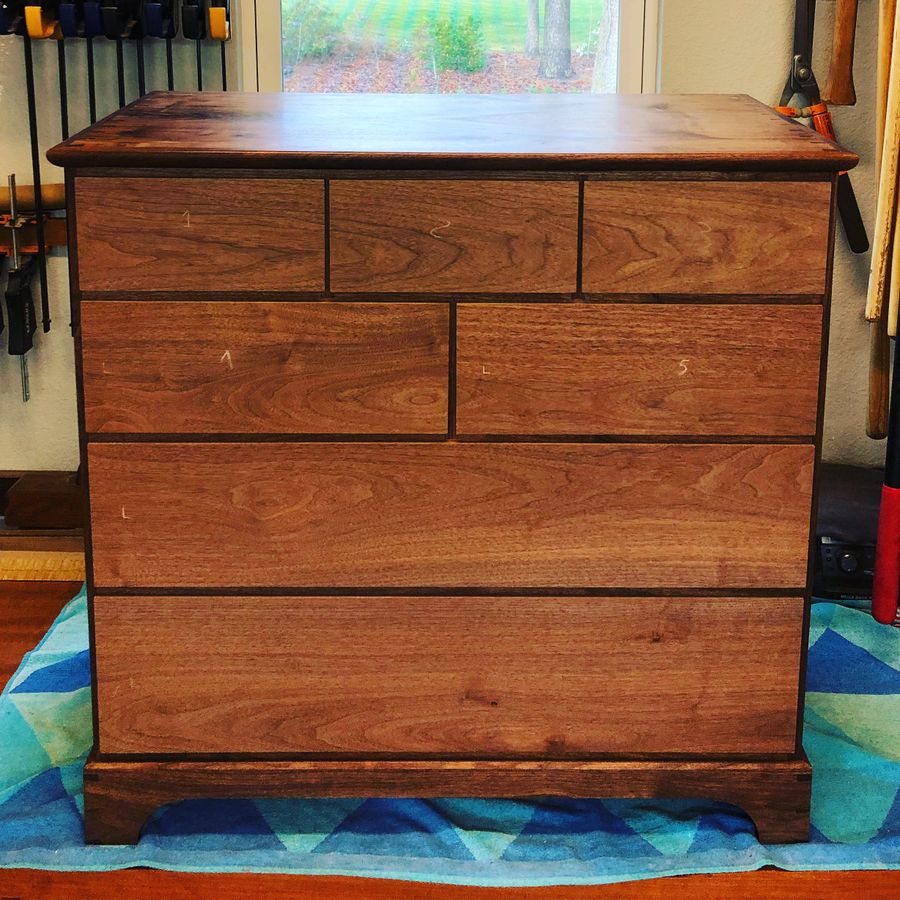 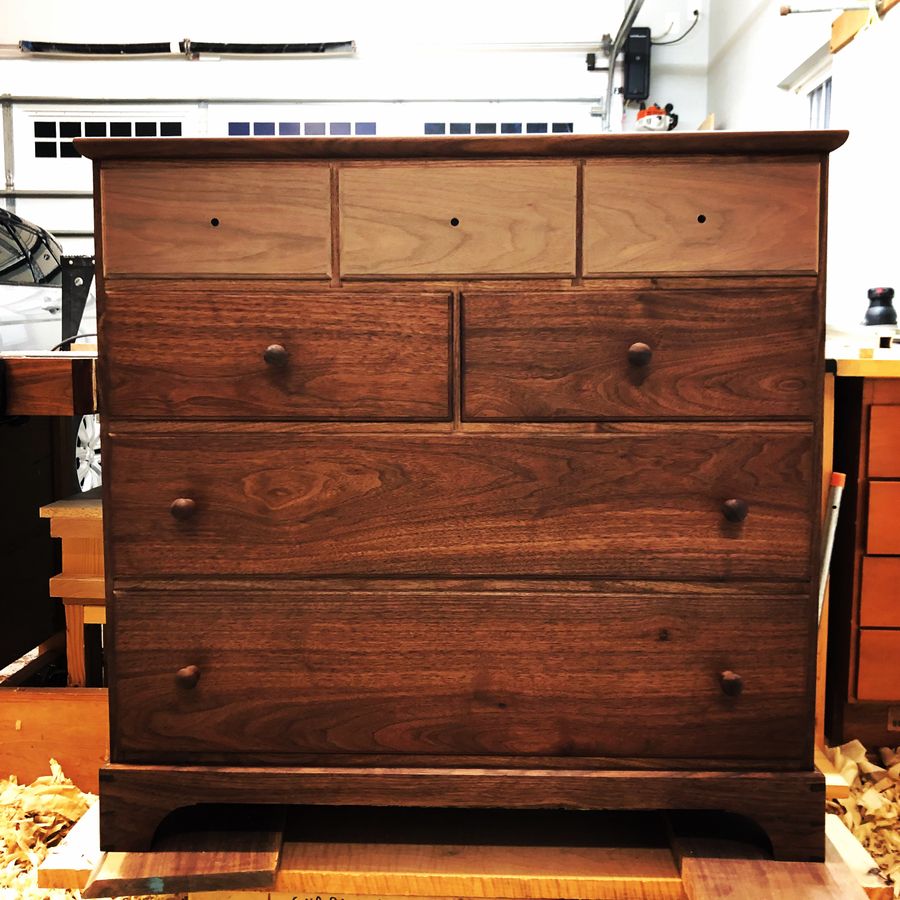 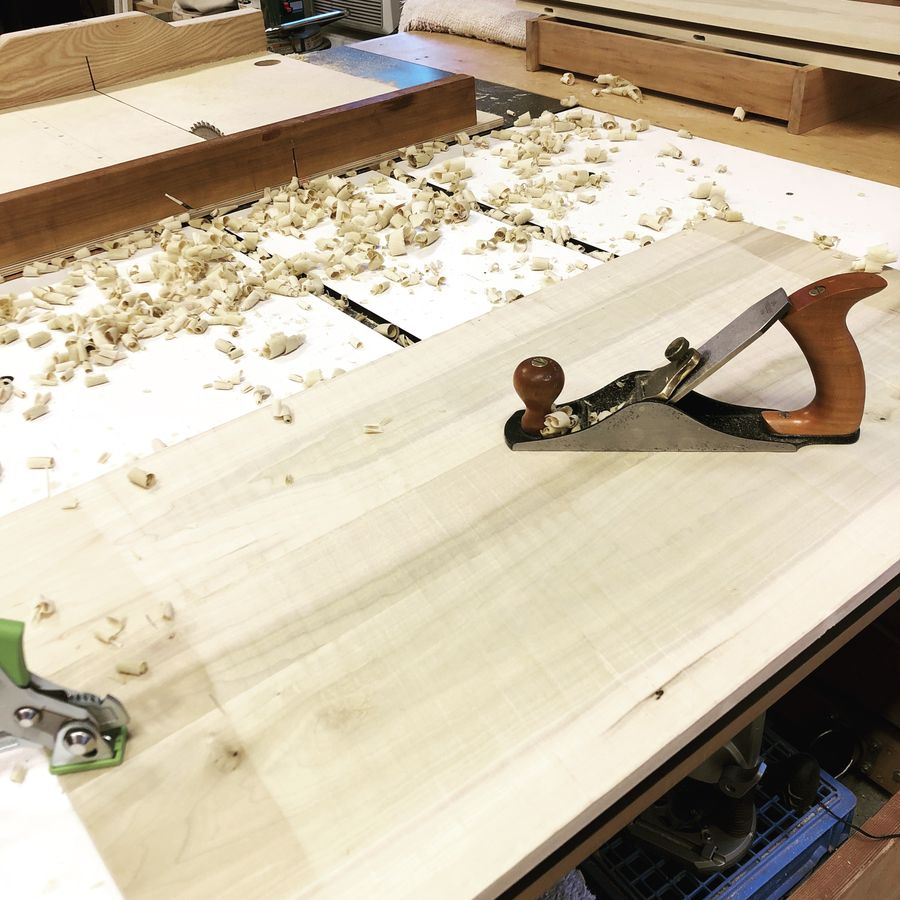 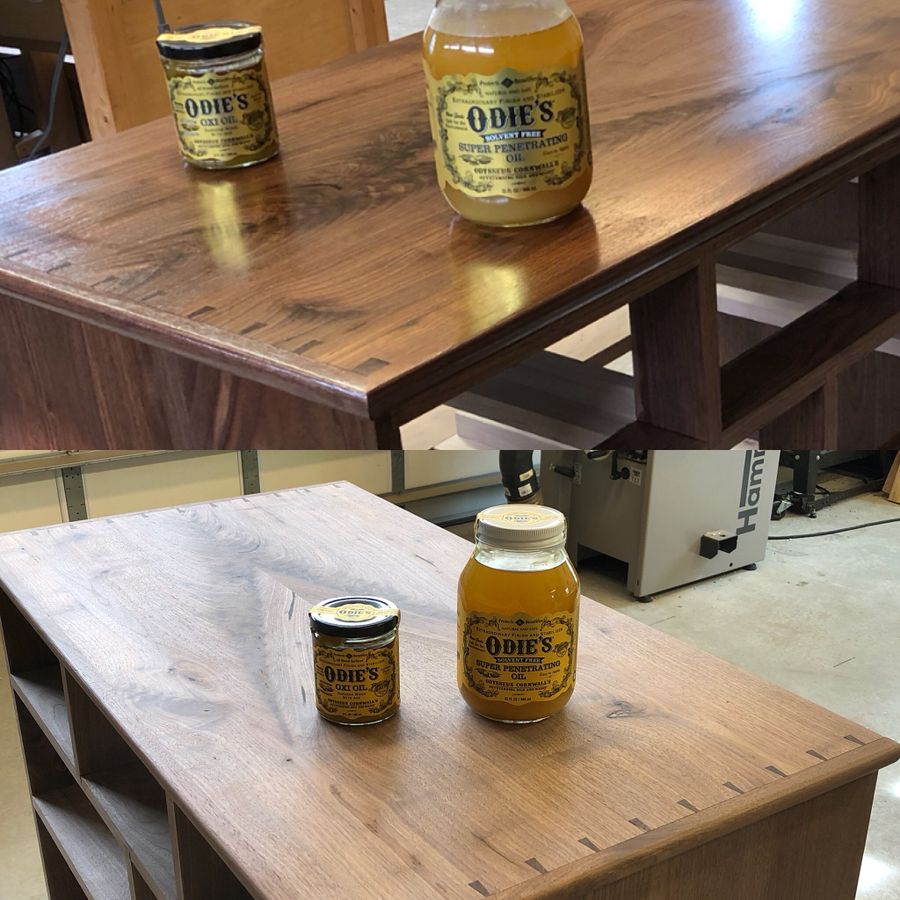 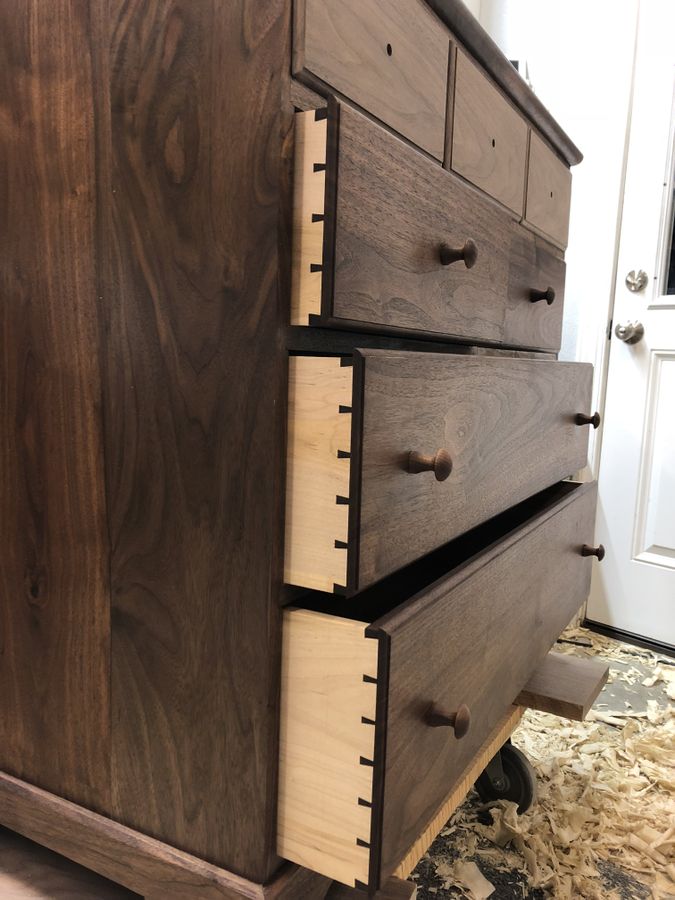 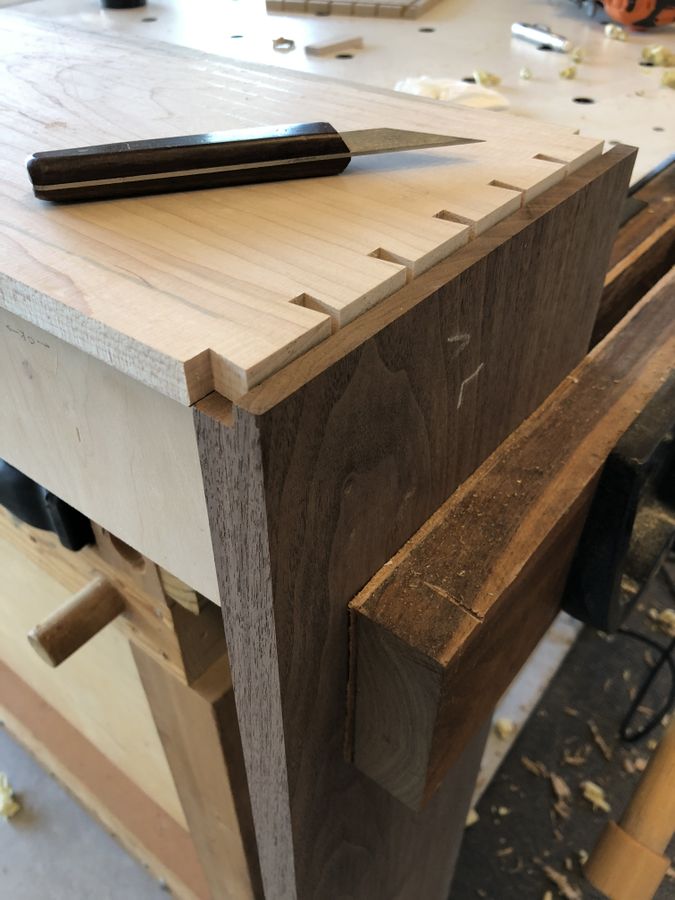 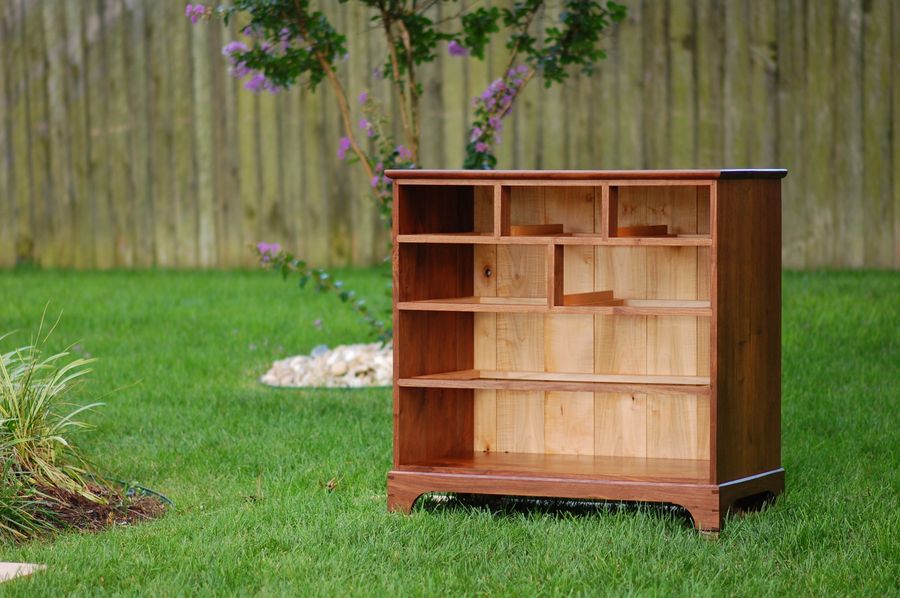 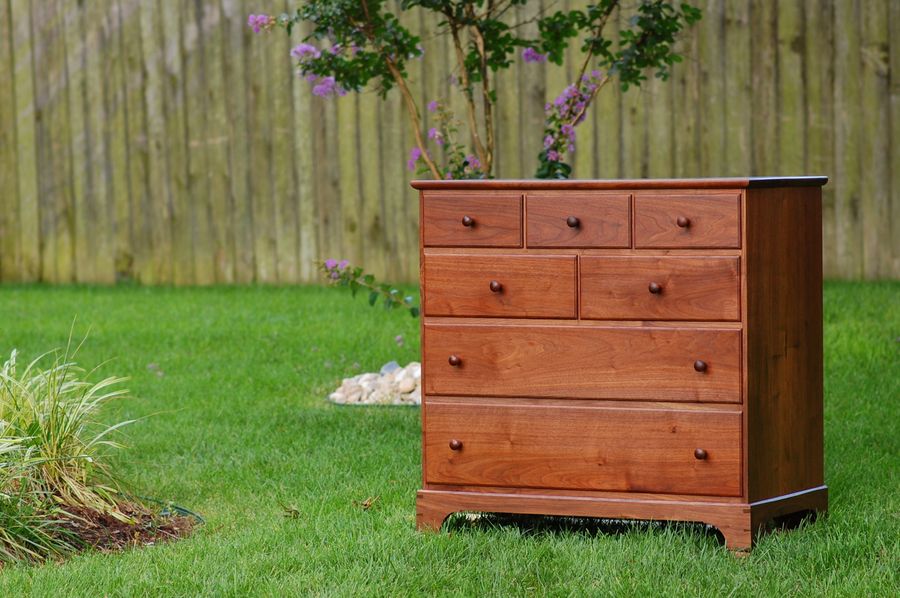 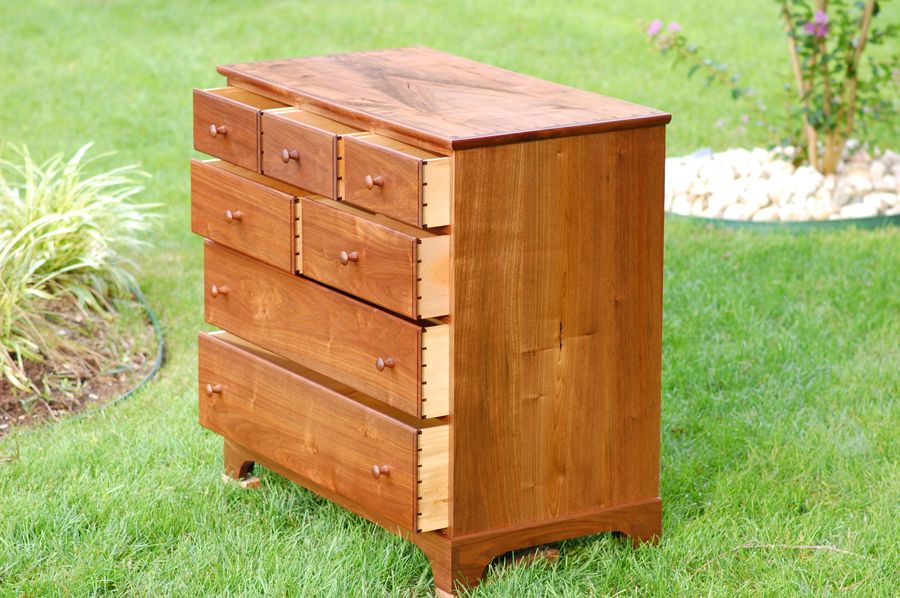 This is an absolute work of art. The grain throughout is incredible, but that top is amazing.

This is absolutely beautiful. Well done. That top is incredible.