All my speakers from college had disintegrated, but my precious Pioneer receiver still wanted to play.  Something had to be done. I got ambitious ideas for building my own, realized I was a newbie, researched a kit, found the BR-1 at Parts Express as the sweet spot. Studied speaker design, and after many drawings, derived this relatively safe cabinet. I chose rustic maple for an understated look, and followed the electronics instructions. Took them on their maiden voyage last night with the Scorpions Taken by Force album. In 35 years, the receiver never sounded this good (and I had been proud of my dbx sub-surrounds).  Now I need to build the entertainment shrine to house them. #TurumiWood. With thanks to my brother David #lithedesign whose impromptu reality checks kept the project on track. 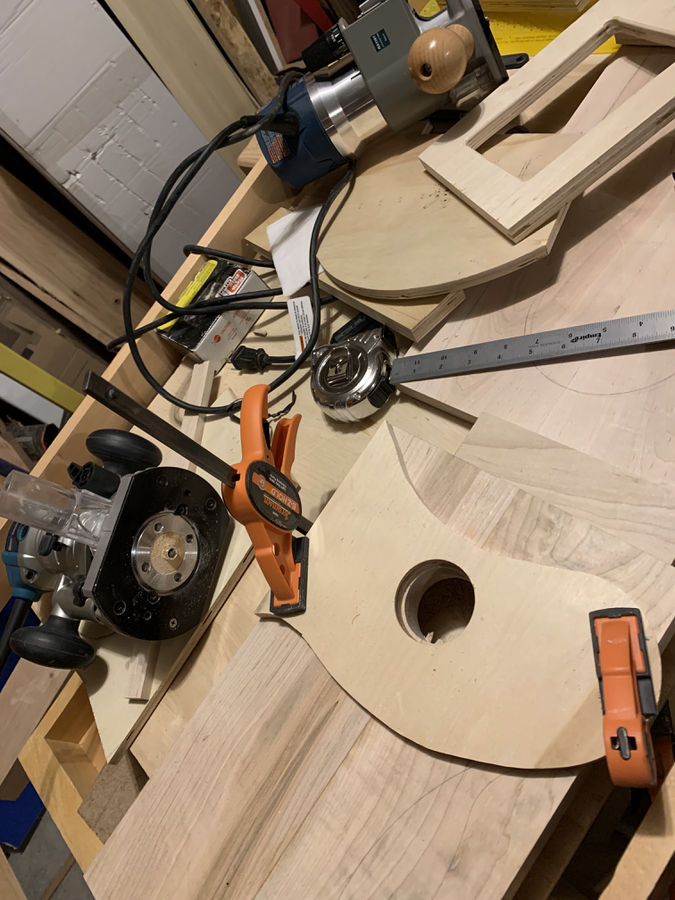 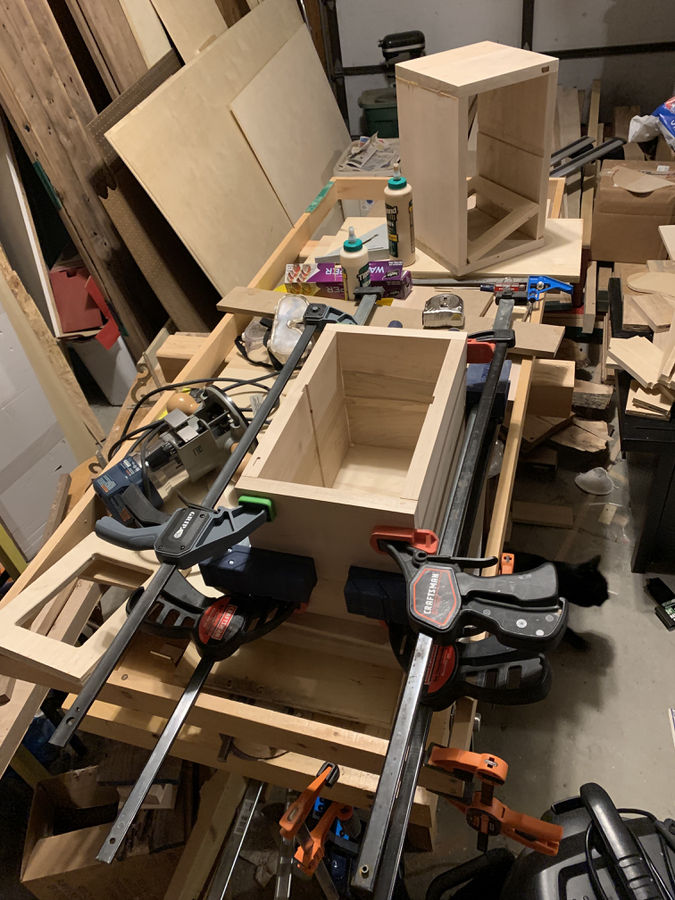 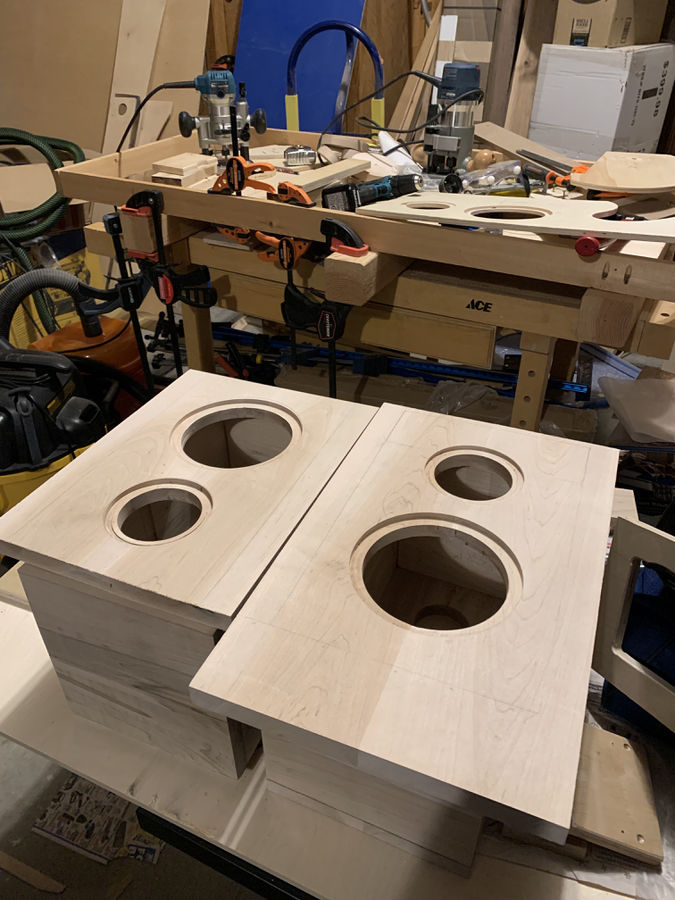 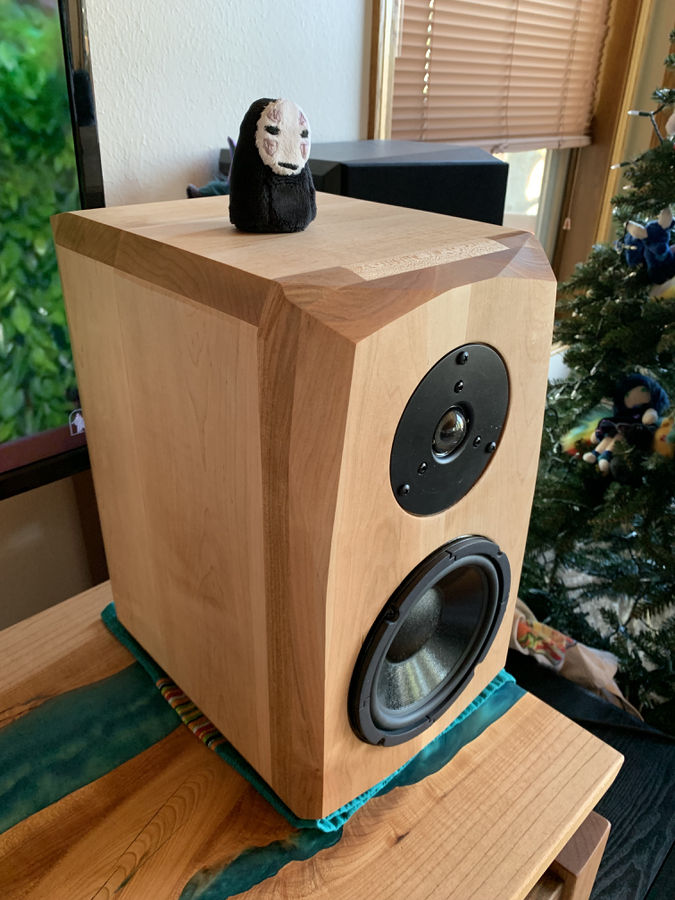 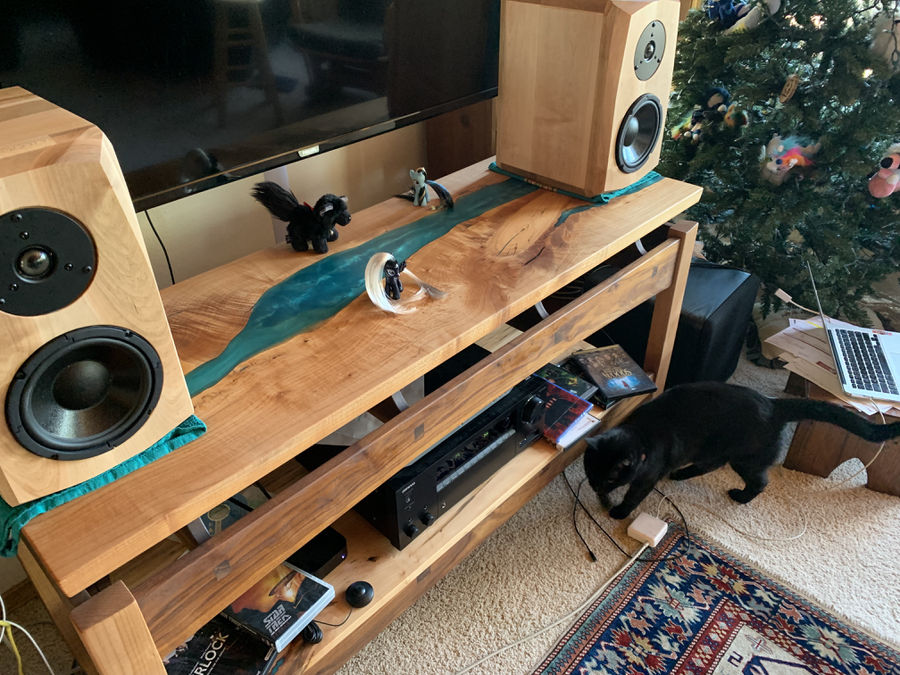 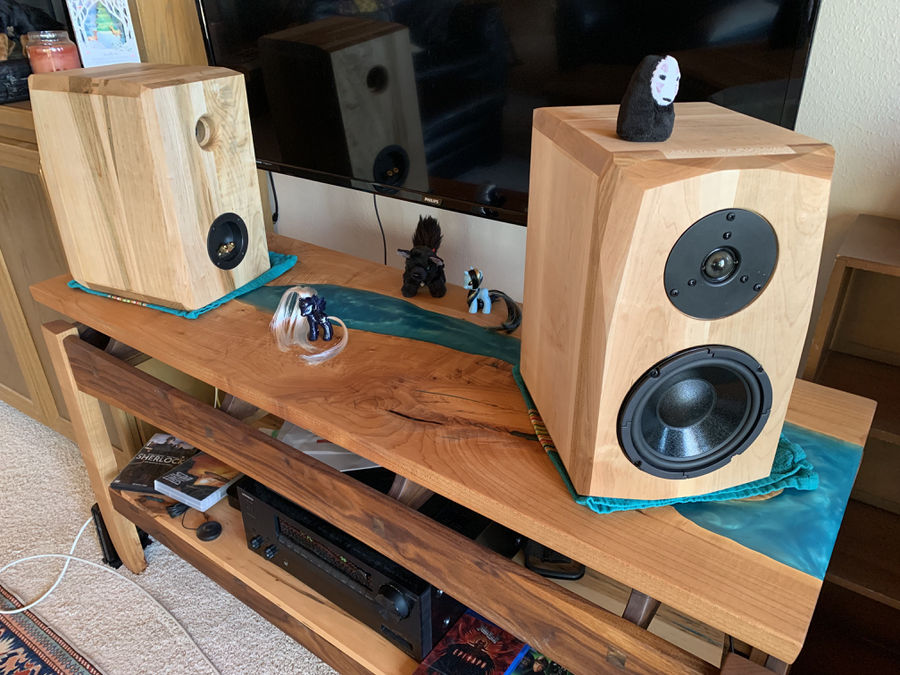