The overall concept was inspired by a trip to Butchart Gardens in Victoria, and a very nice structure we found in the Japanese garden.  I didn't really do much detailed planning, just kinda went with it.  Overall I'm quite happy with it! It was actually a bit nice that I could be a bit lax on the neatness of my joints, etc, due to the design aesthetic I was aiming for. 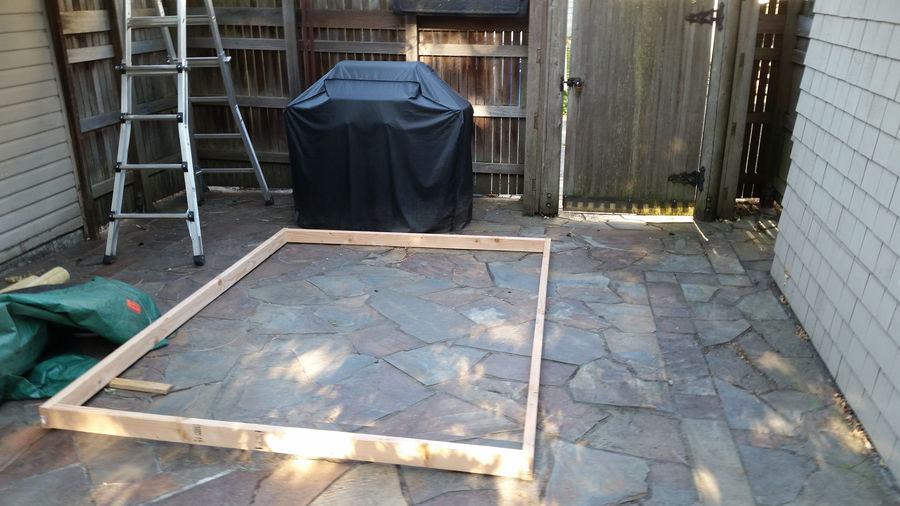 Roughing out the size with some 2x4's 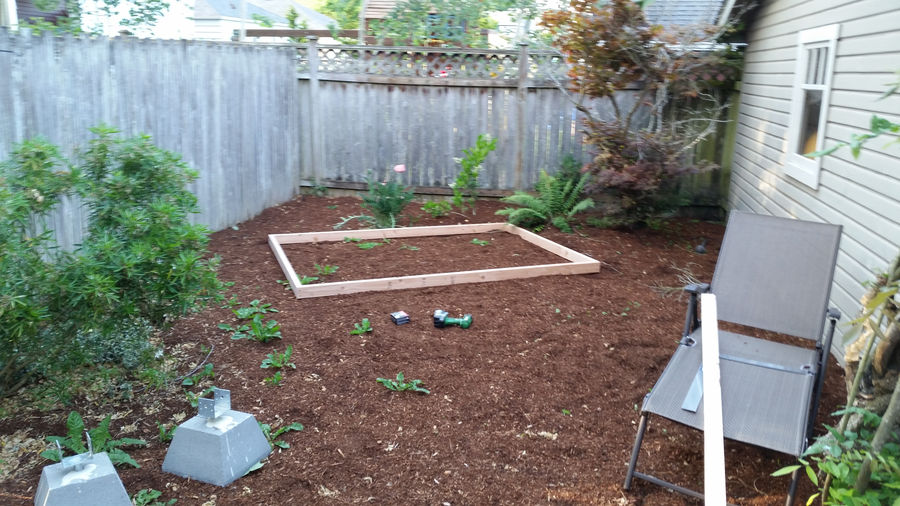 Finally settled on this location/angle 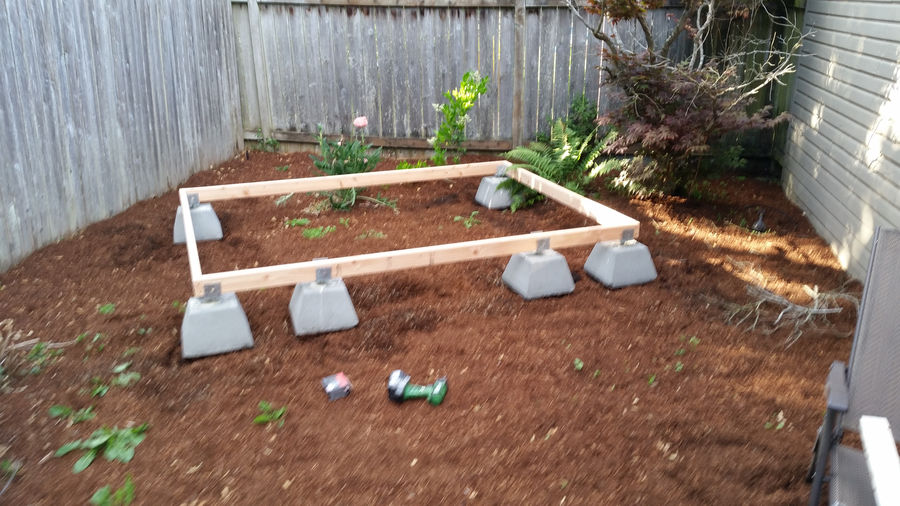 Figuring out placement of pier blocks 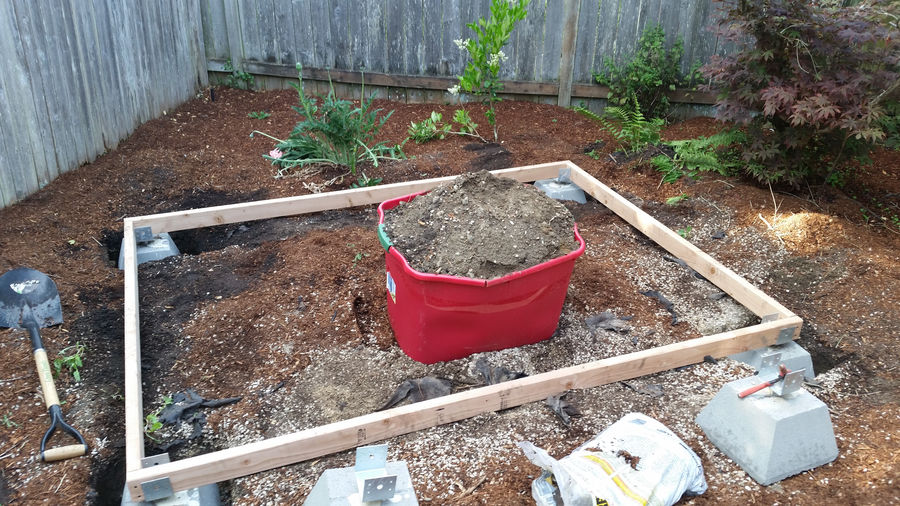 And the digging begins 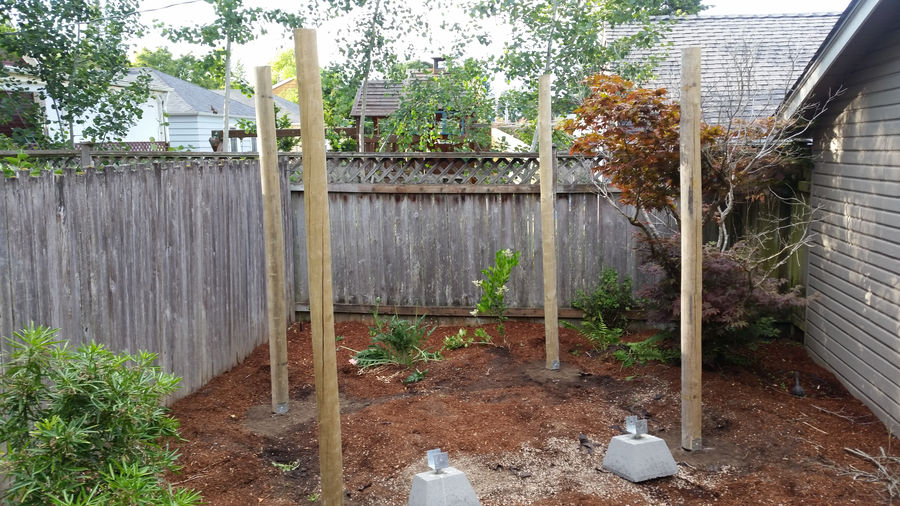 4 corners! Had to create a "tenon" if you really wanna call it that, on the posts to make them fit in the brackets on the pier blocks 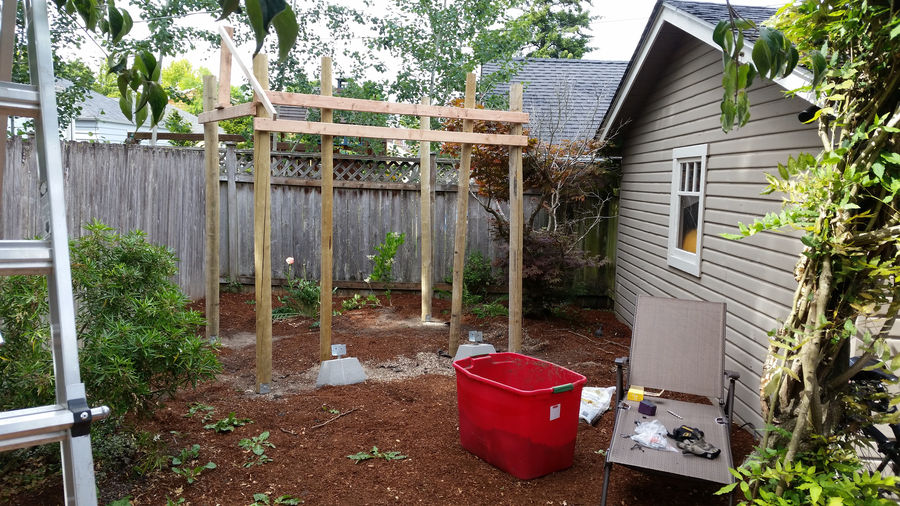 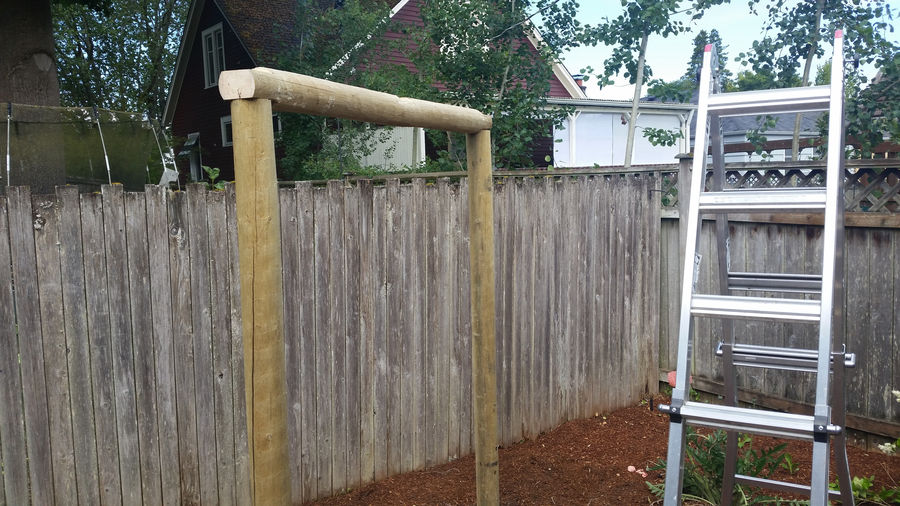 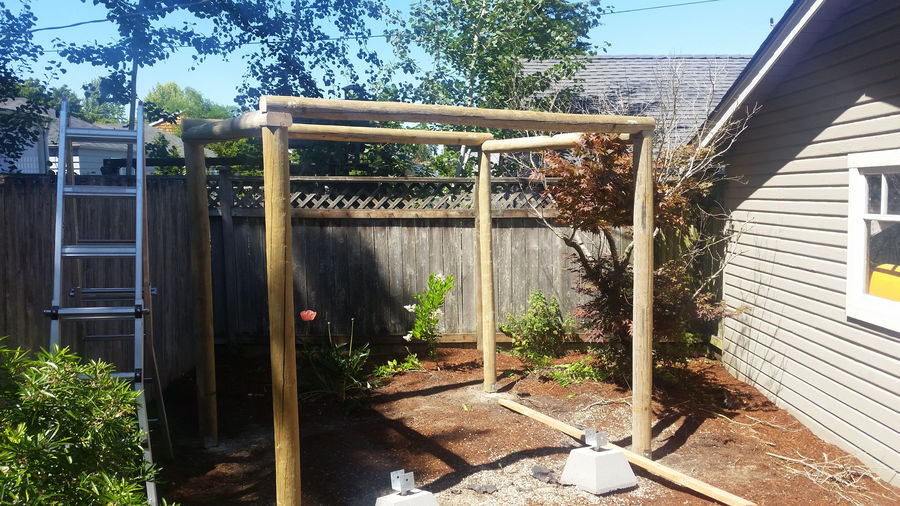 Placing pier blocks for the entryway 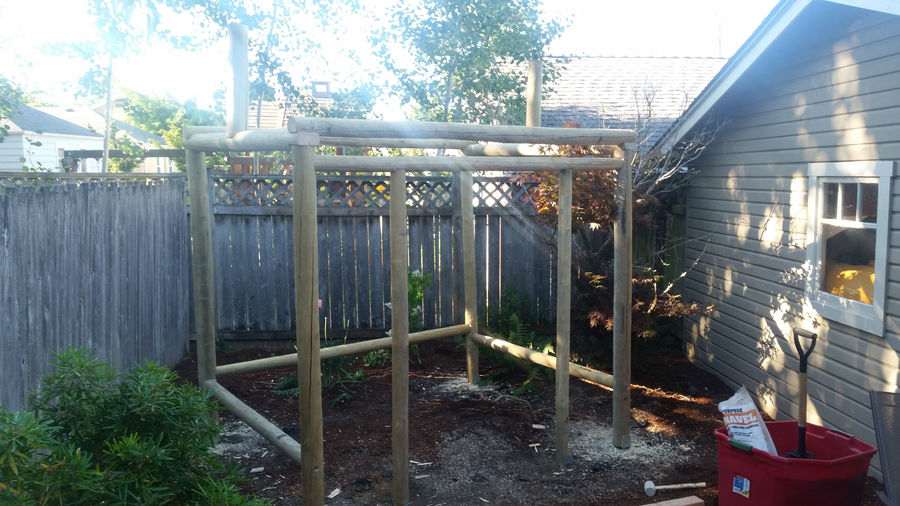 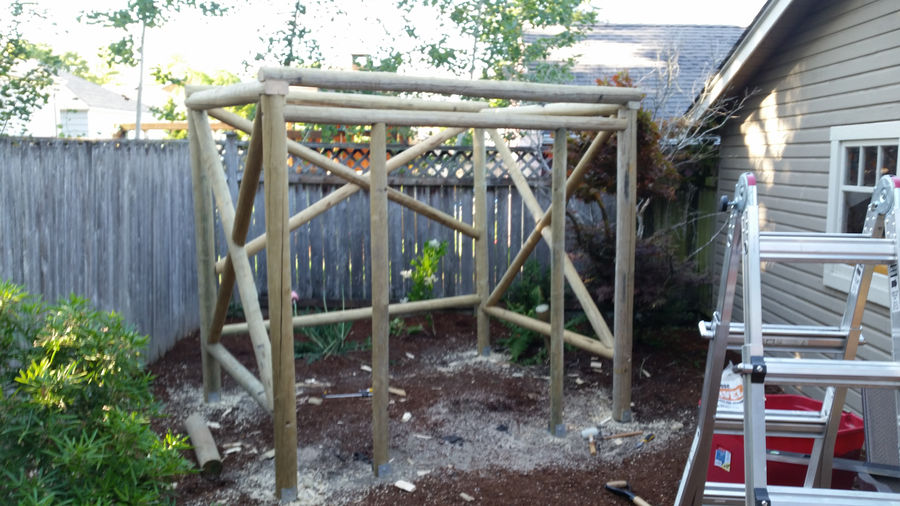 Cross-bracing with angled half lap joints.  After this point the whole thing became solid as a rock 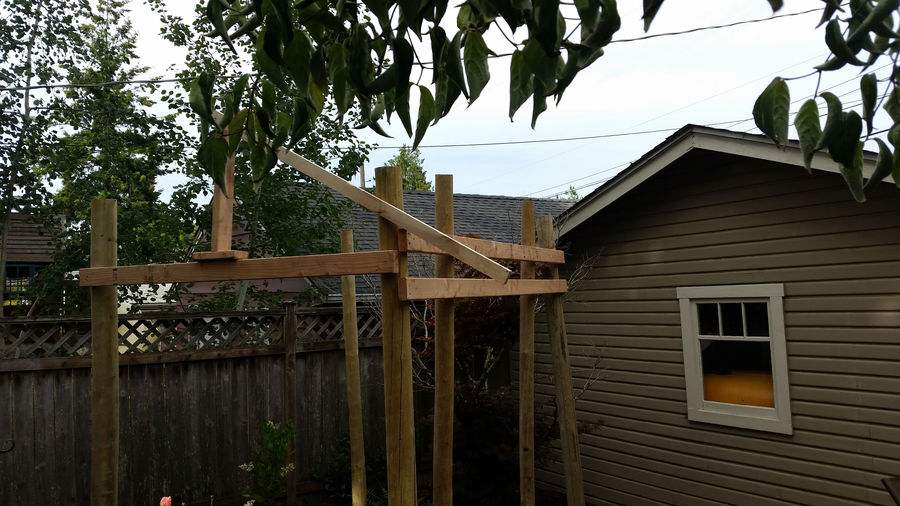 Mocking up the roof structure 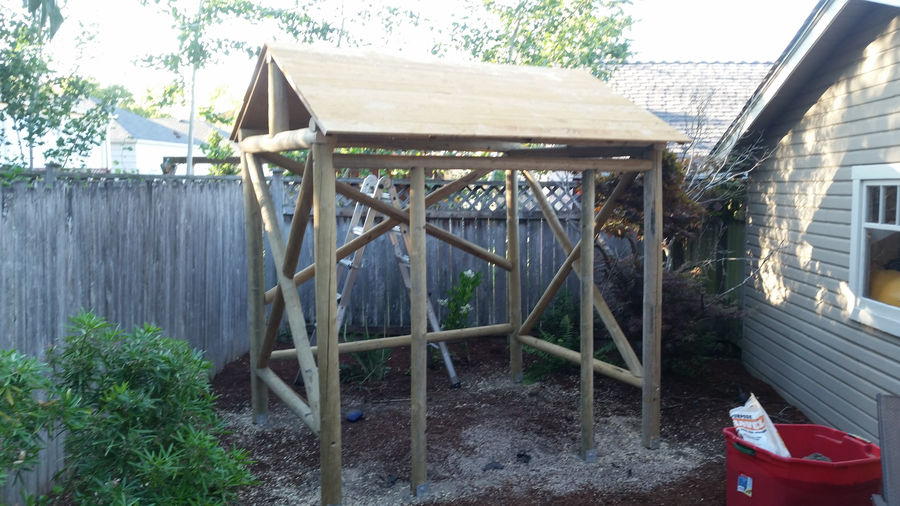 Skip ahead a few steps and the roof cladding is on 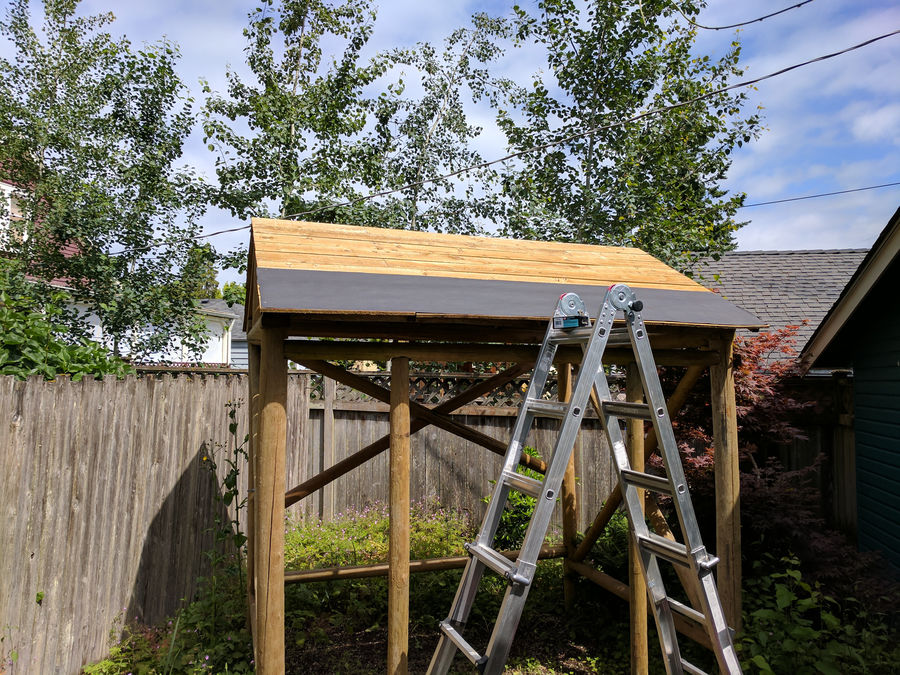 Finally got around to finishing the roof. First layer of felt to go under the Cedar shakes 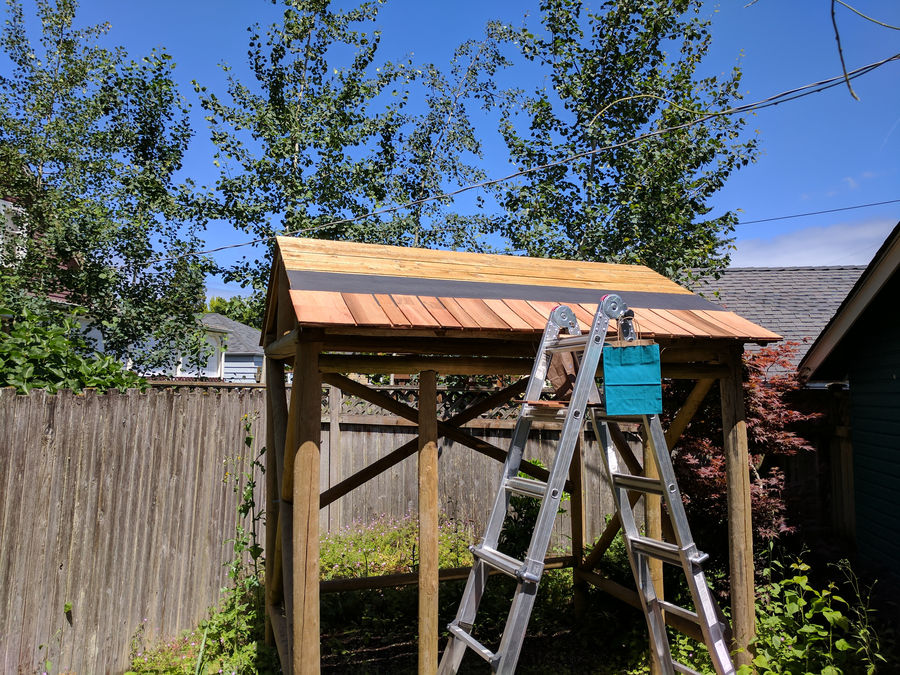 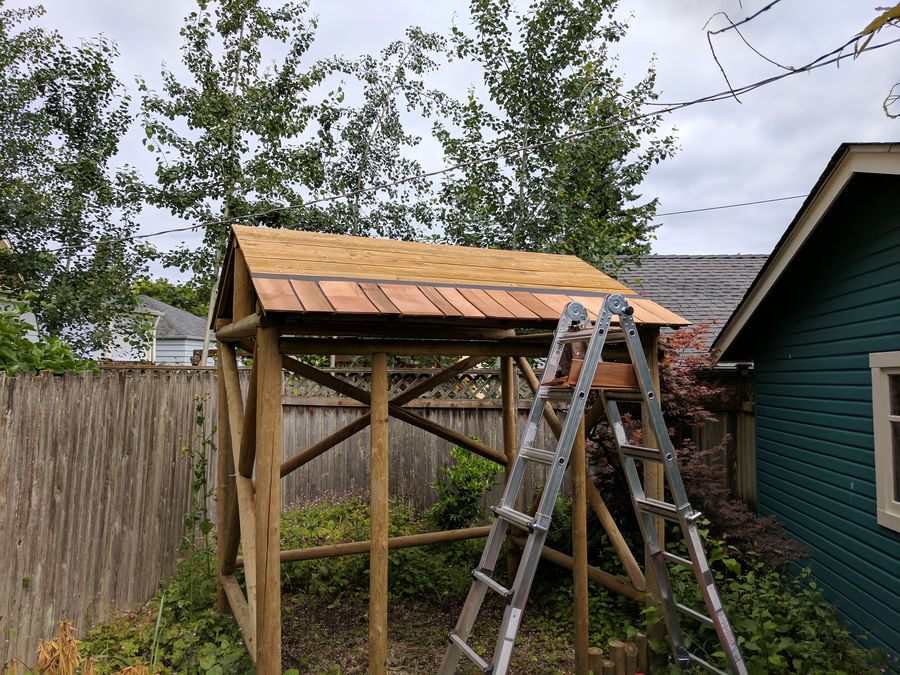 Doubling up the first row 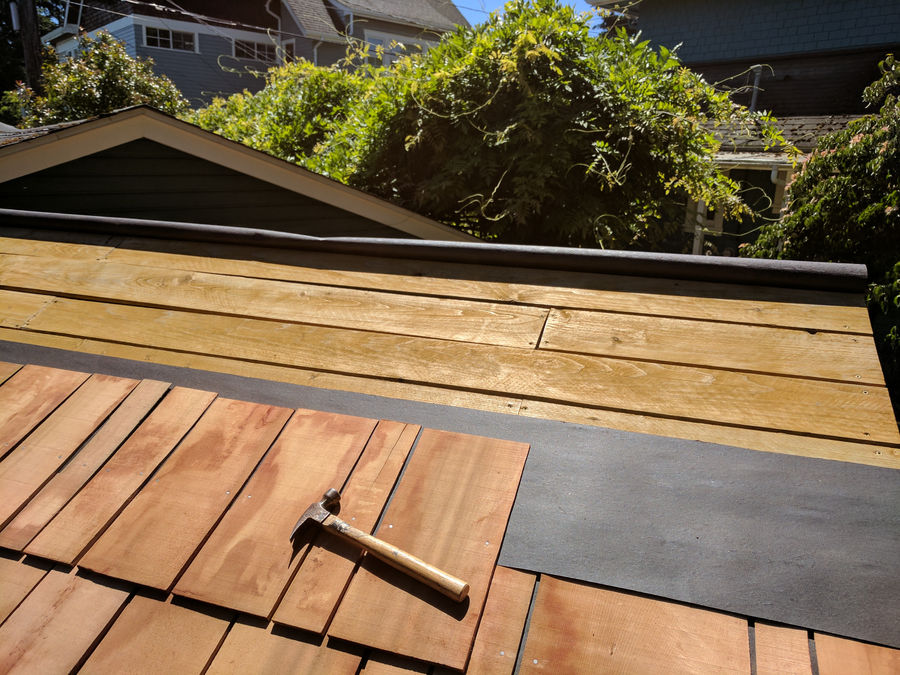 Solid progress on the back side. I went with a 7' exposure to save some time and money. Technically should've been more like 5" but it's not like it's the roof of my house 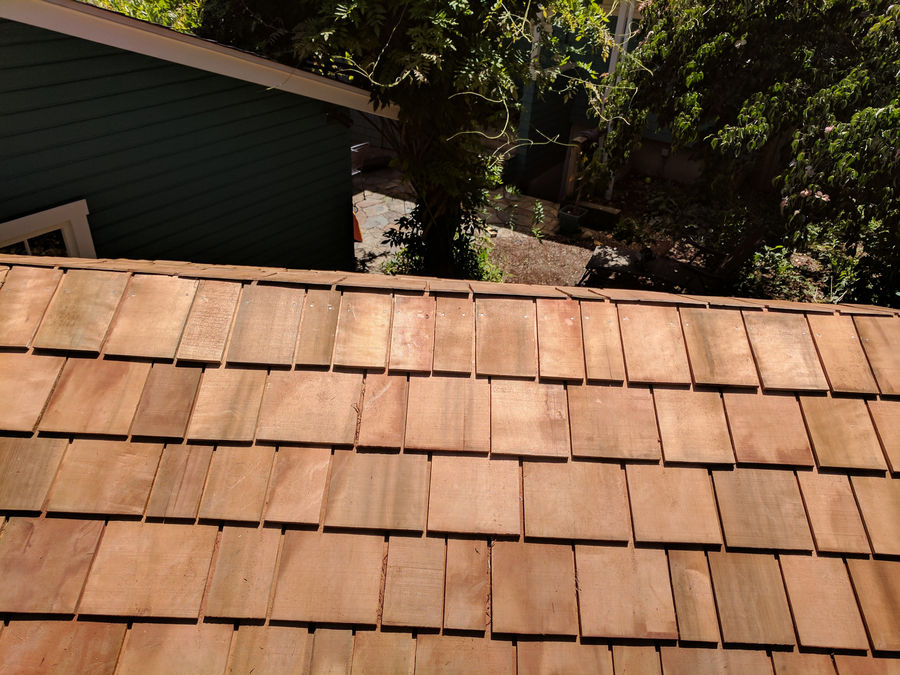 All done! At some point I'll probably put a ridge cap on 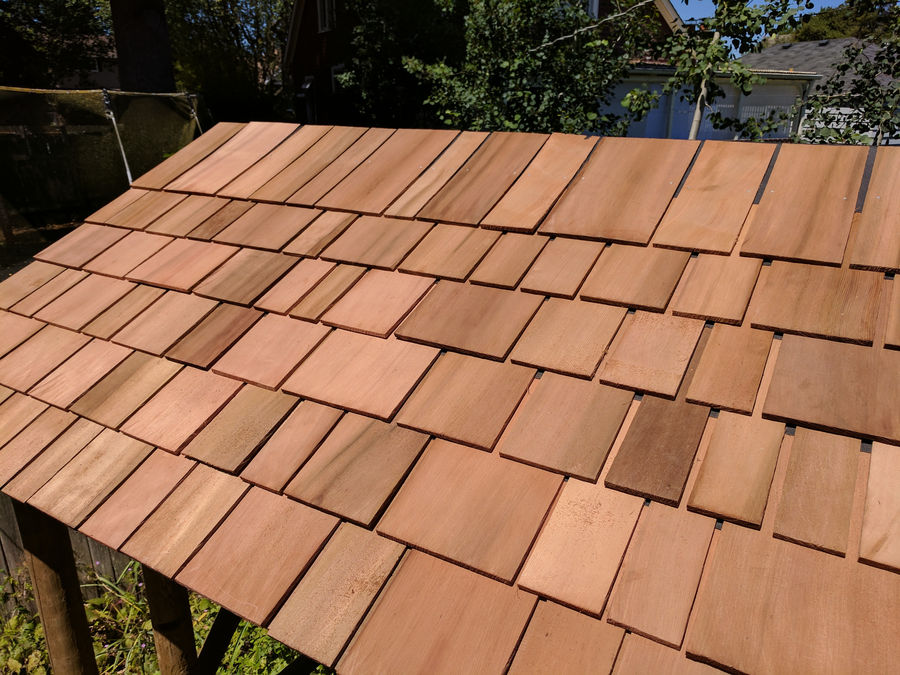 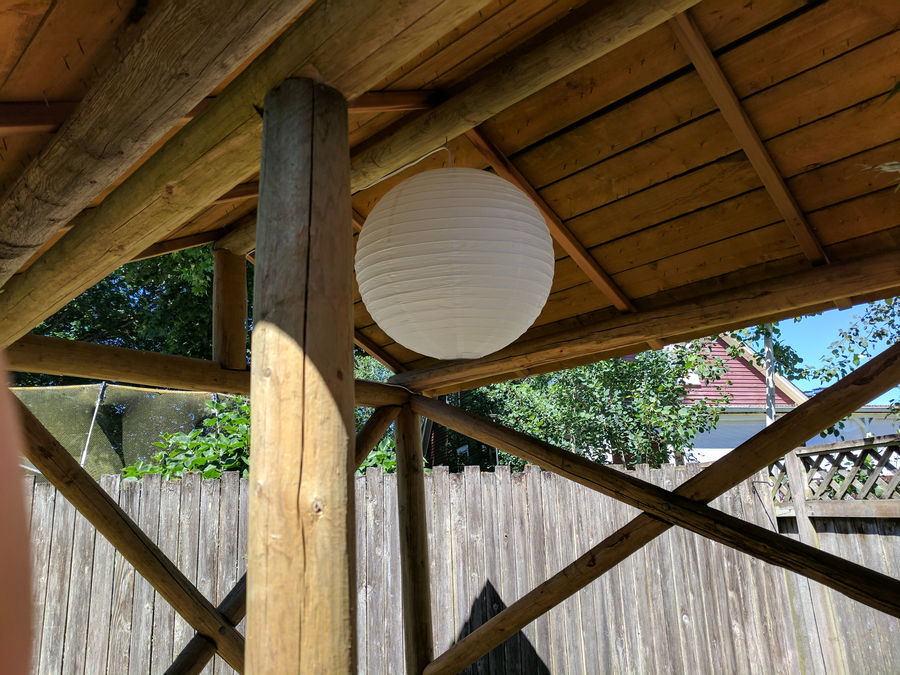 Threw in a paper lantern to fit the aesthetic 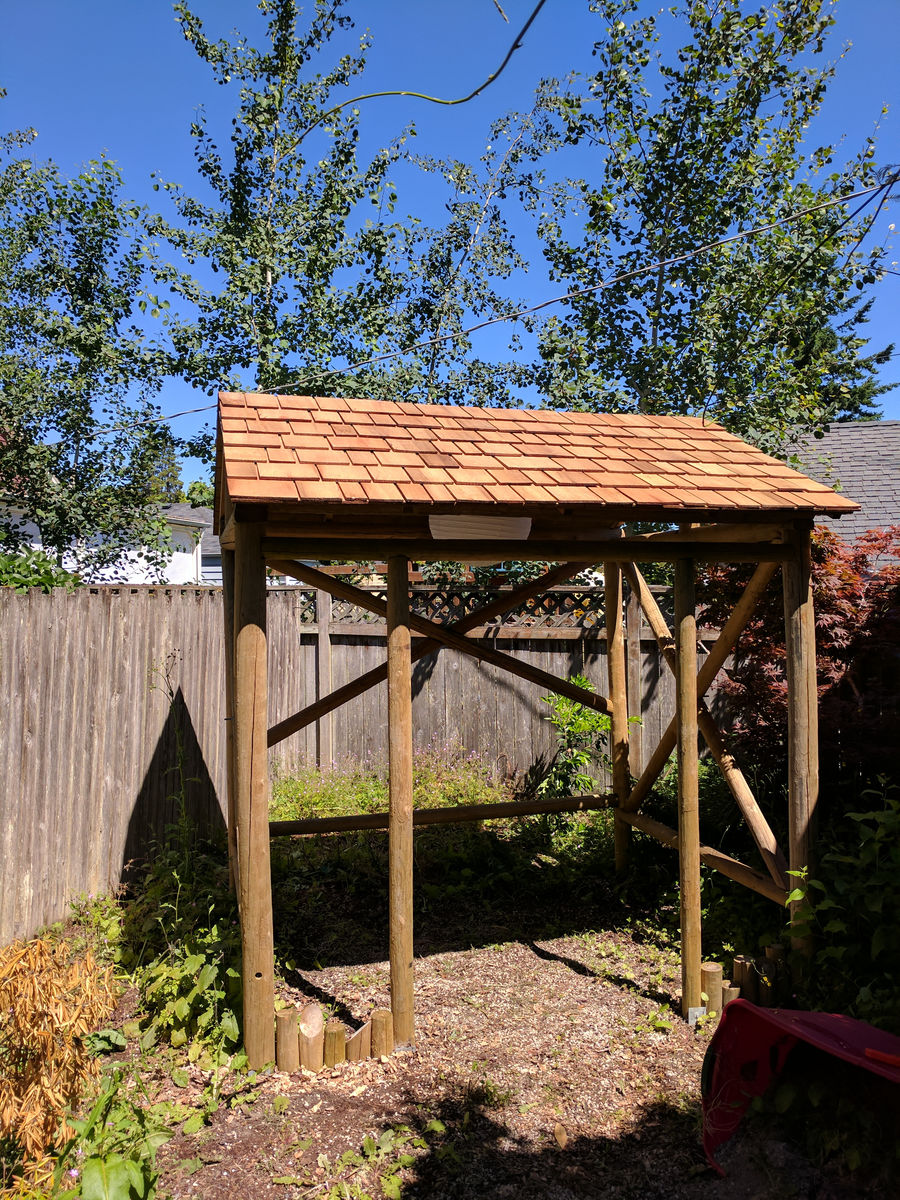 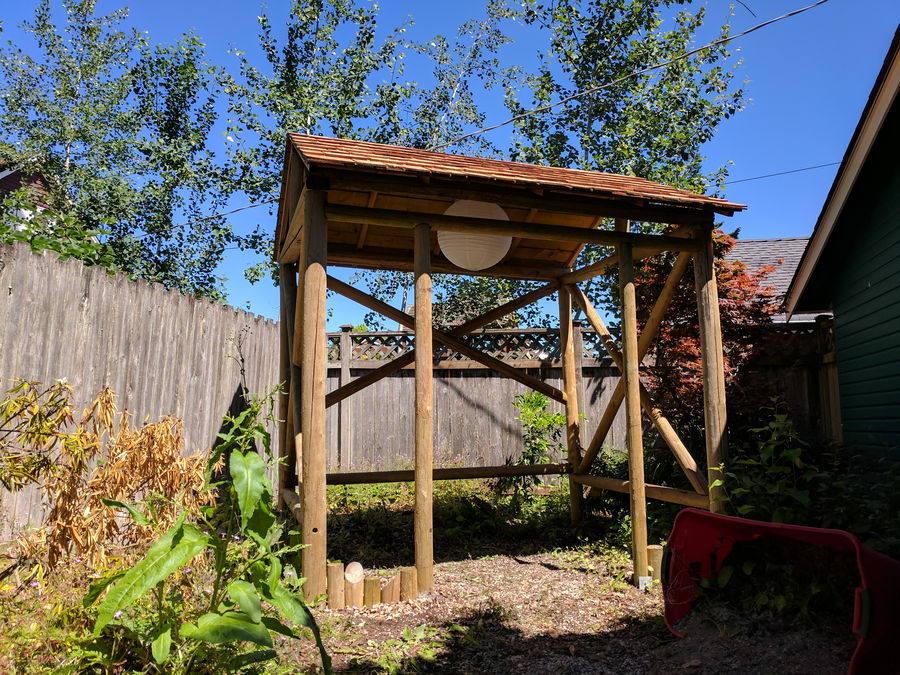 Not as good of a view, but you can actually see the lantern