I made a frame for my friend that DMs for us as well as one myself.  I based it off of something similar that Wyrmwood does, in fact their CEO Doug actually corresponded with me about it which was very kind of him. 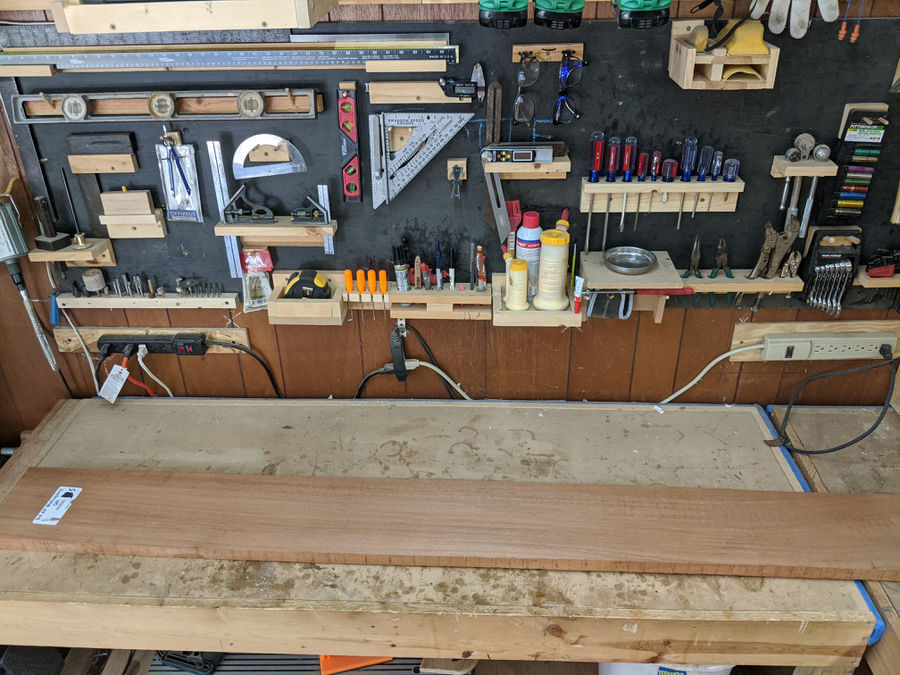 Picked out some mahogany that I liked for the frame.  Though it is not pictured here, I also selected some veneer for the panel pieces too. 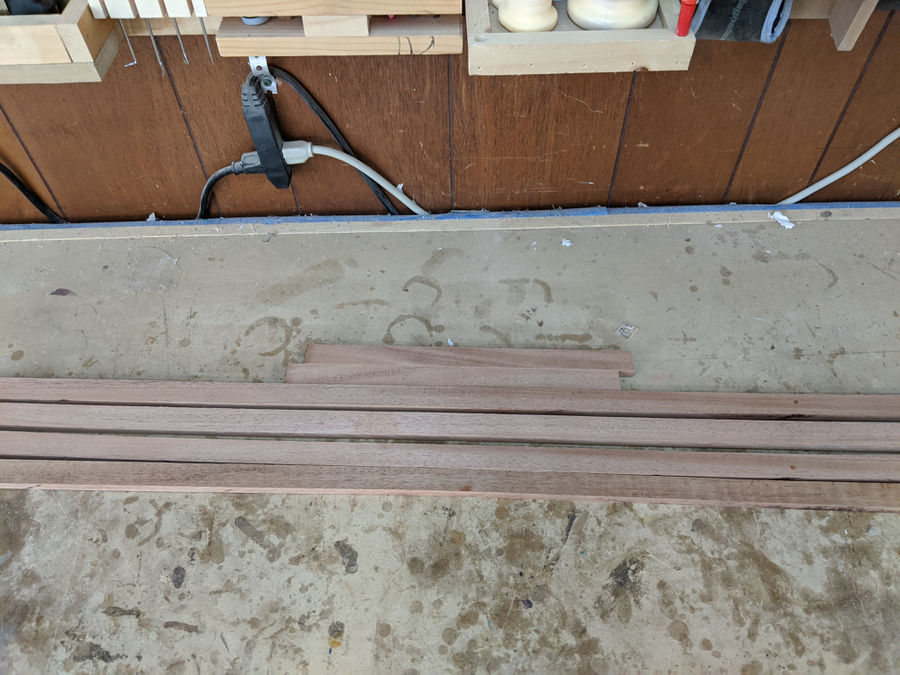 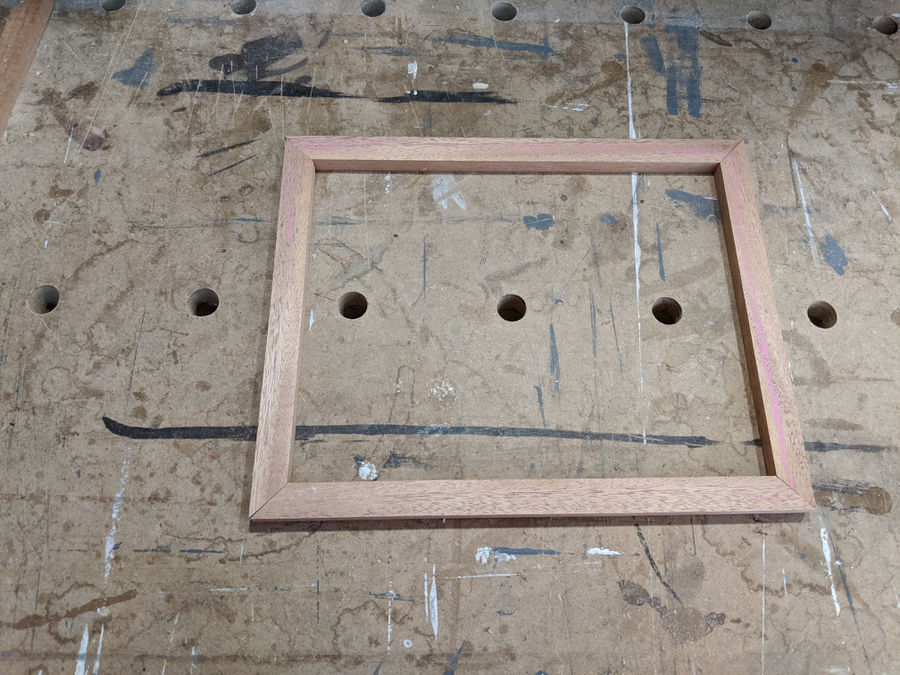 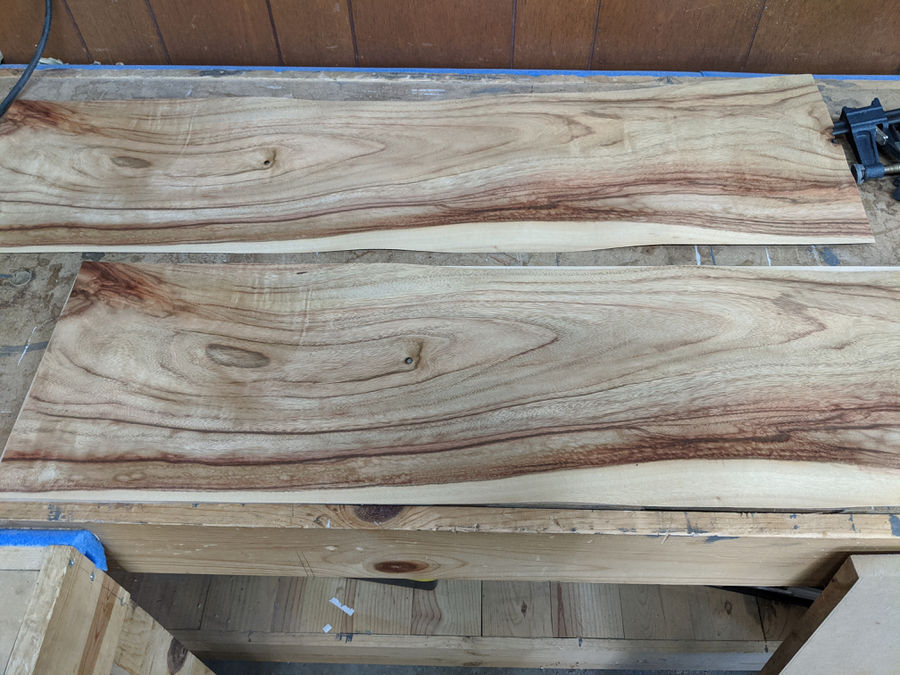 Camphor Laurel is one of the veneers I chose, and oh man did it smell good.  The whole shop smelled almost like mints.  Plus, I thought it looked cool as hell. 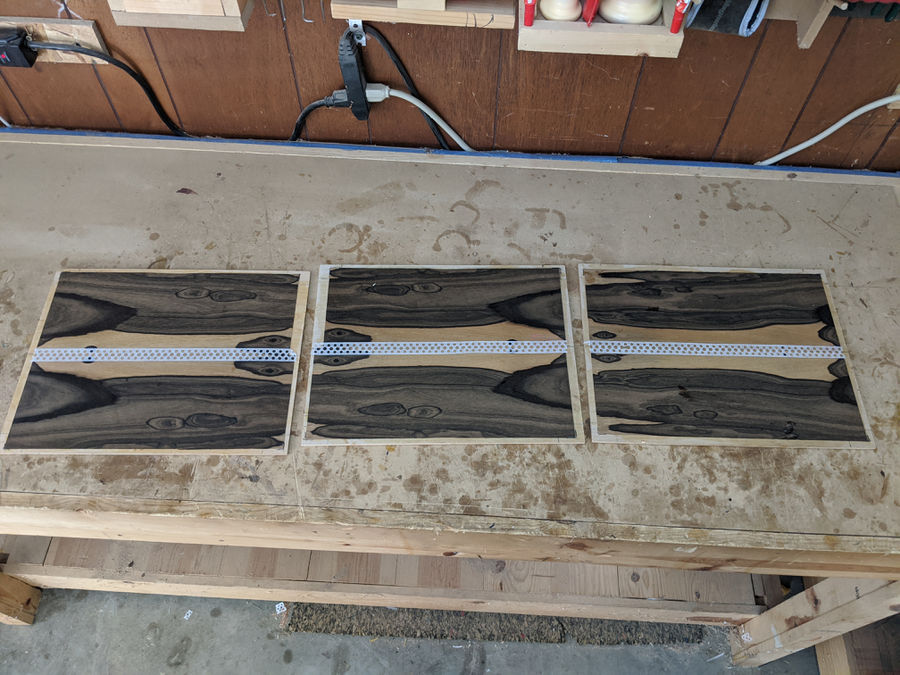 Zirocote was what I chose for the second one.  It was really fun to play around with woods I typically can't afford.  This was my first time using veneers, but it is really nice.  I see a vacuum clamp in my future. 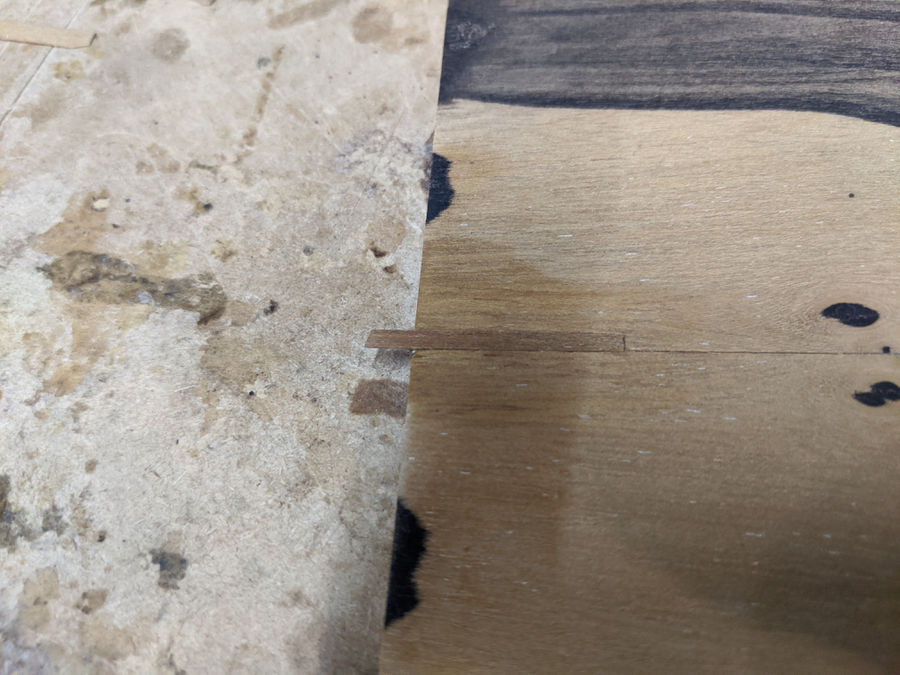 Some of the veneer had cracks and splits, but I did a decent enough job of matching it I think. 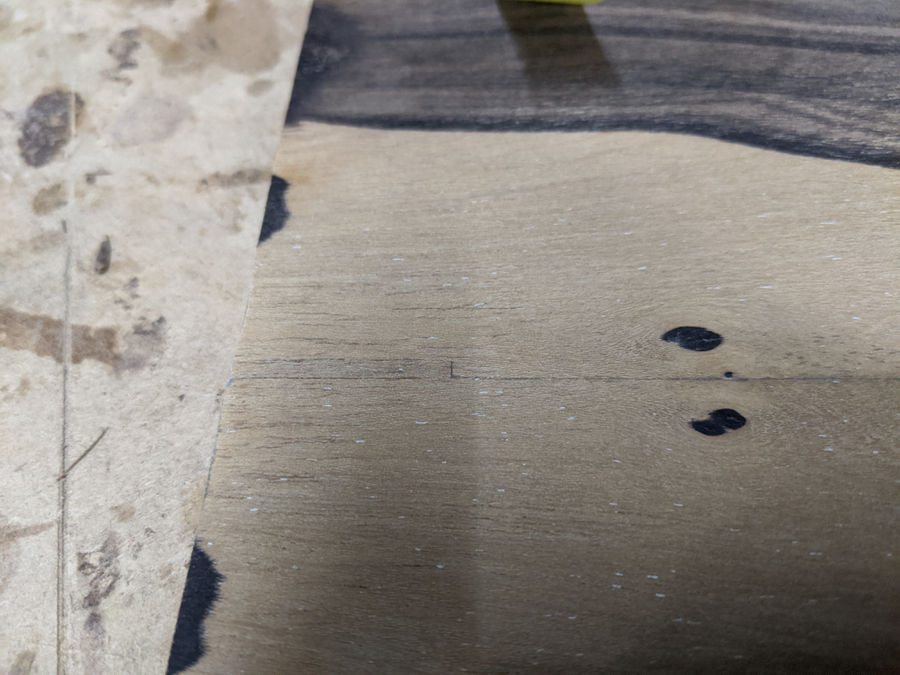 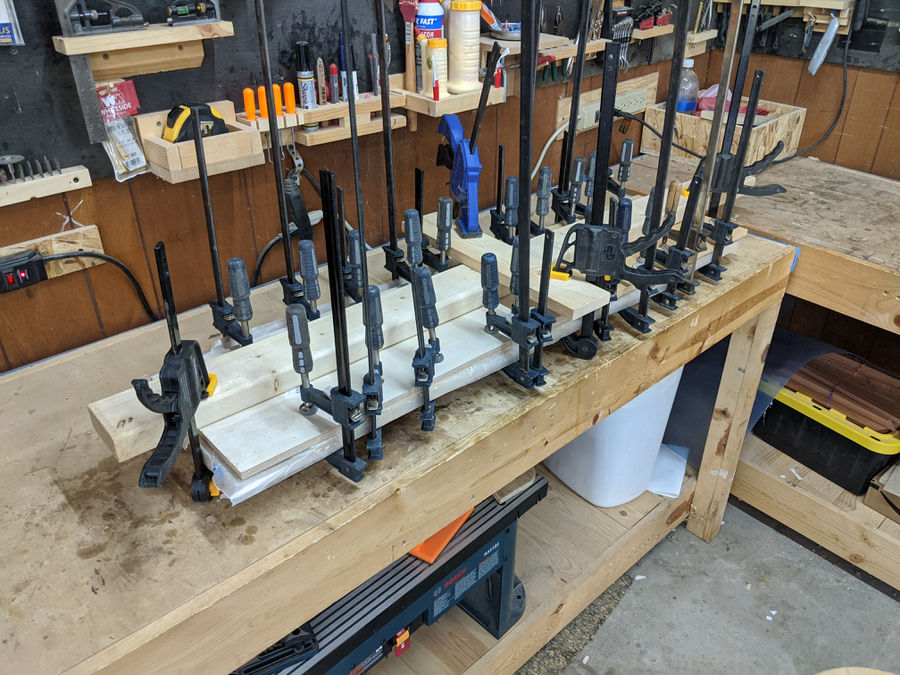 No vacuum bag, so this will suffice. 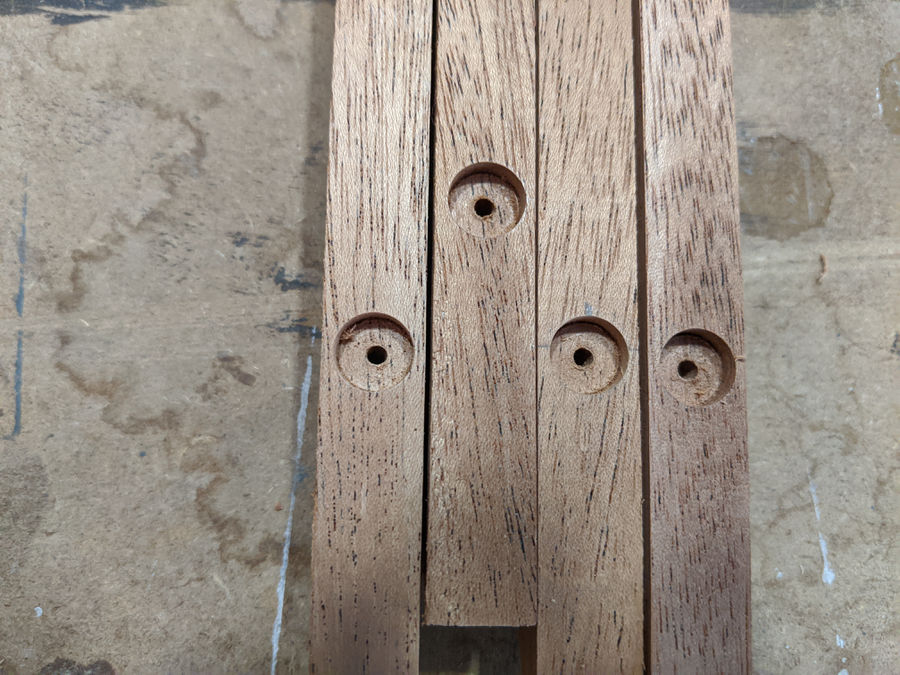 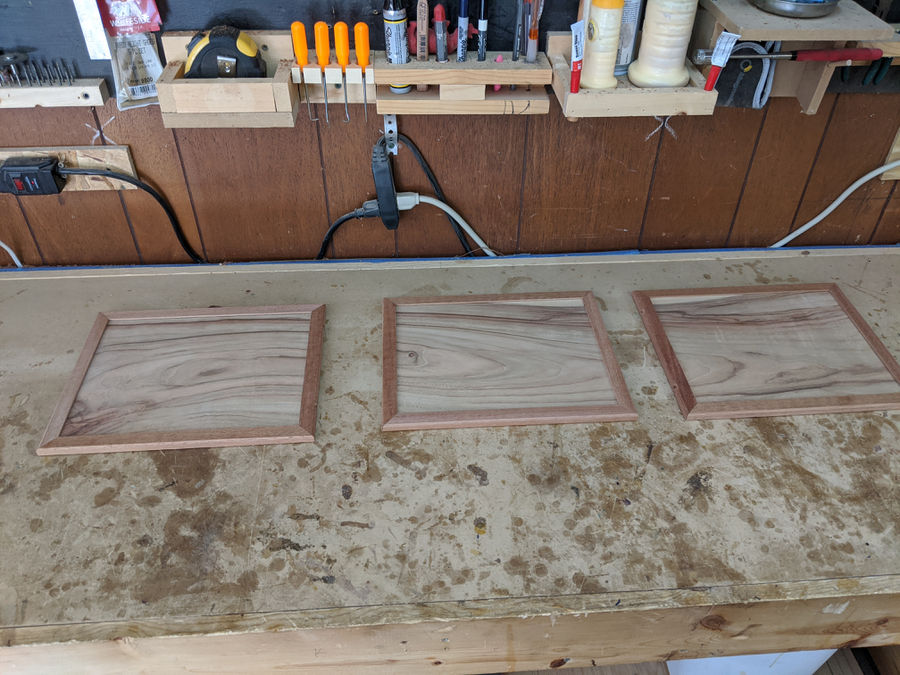 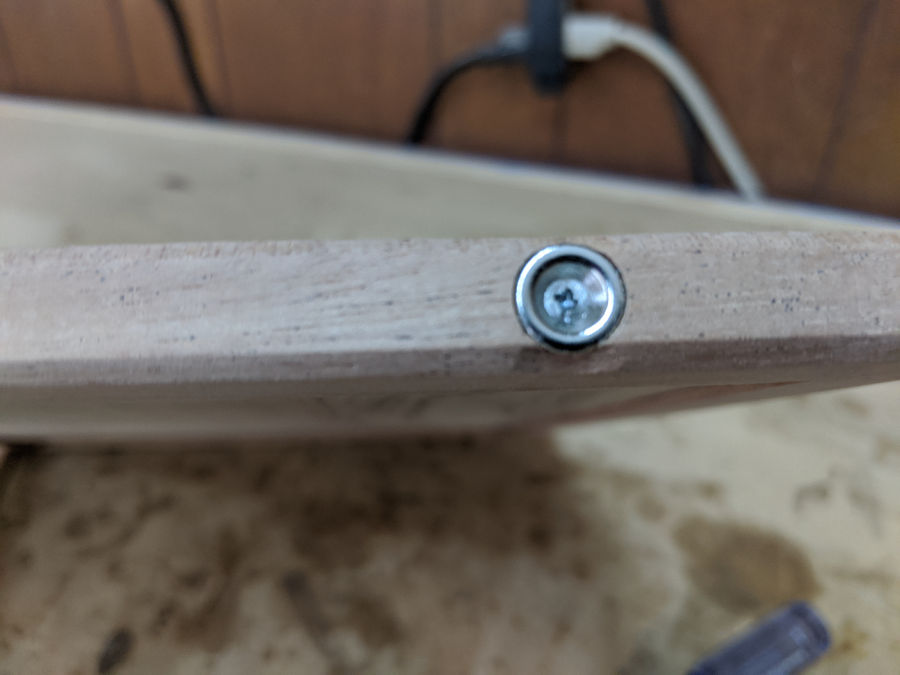 I spoke to the CEO of Wyrmwood (A fine woodworking D&D company).  He gave me the source of these magnets that can fit a ball bearing for a hinge.  Very cool idea. 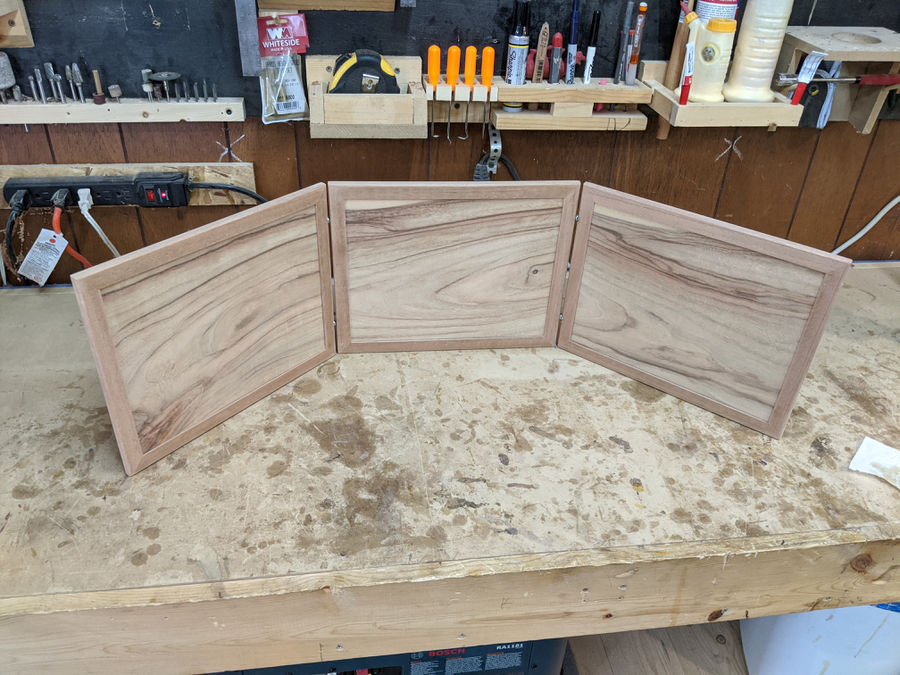 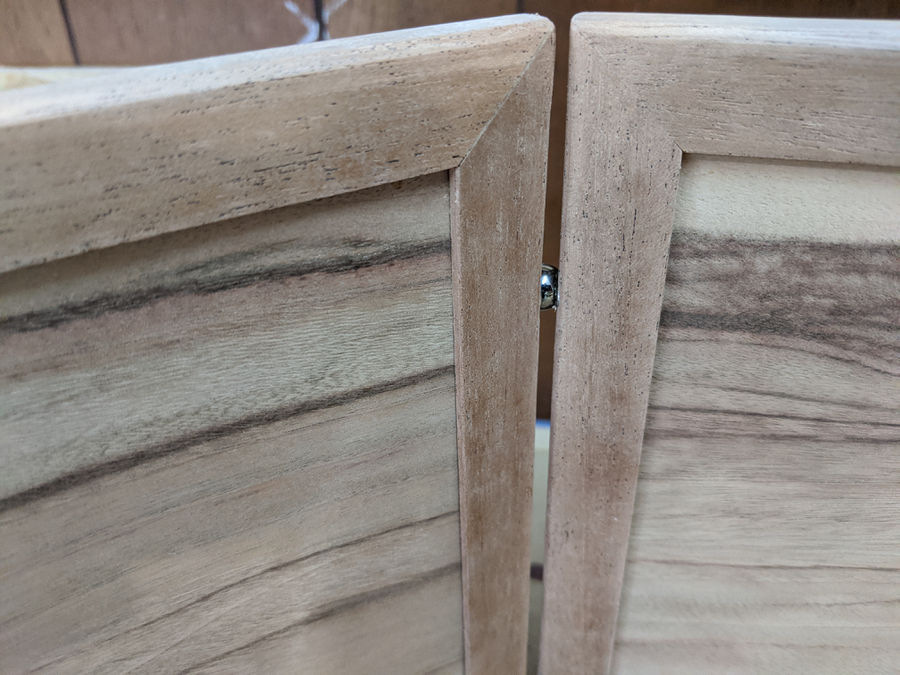 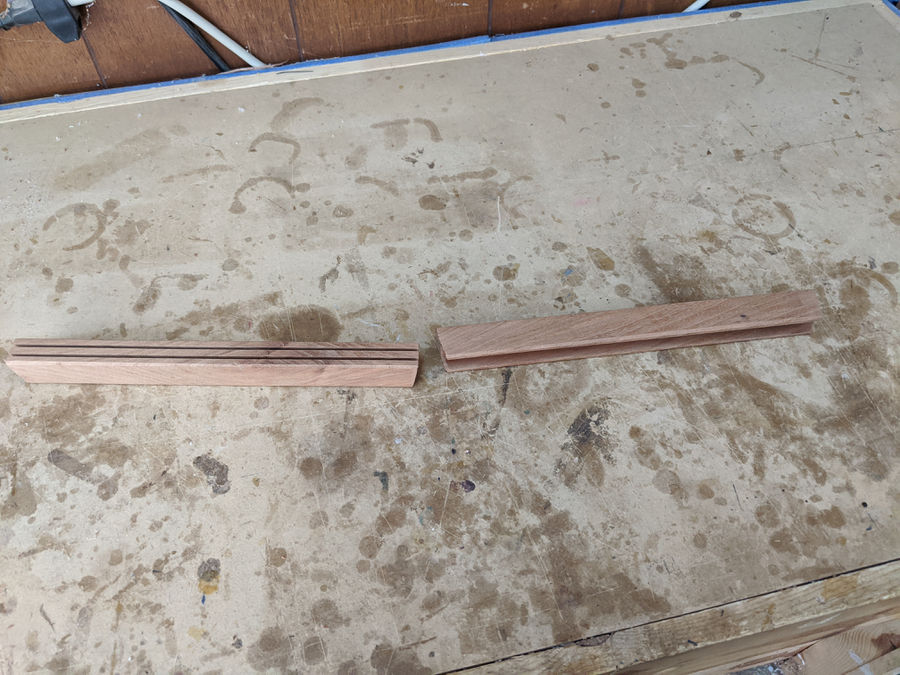 Some initiative trackers for the screens. 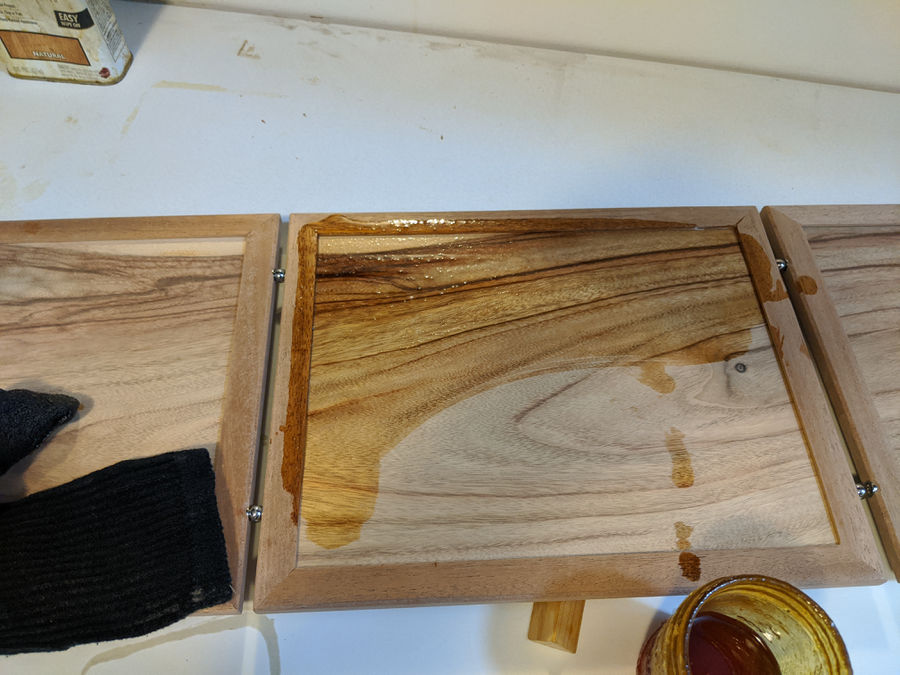 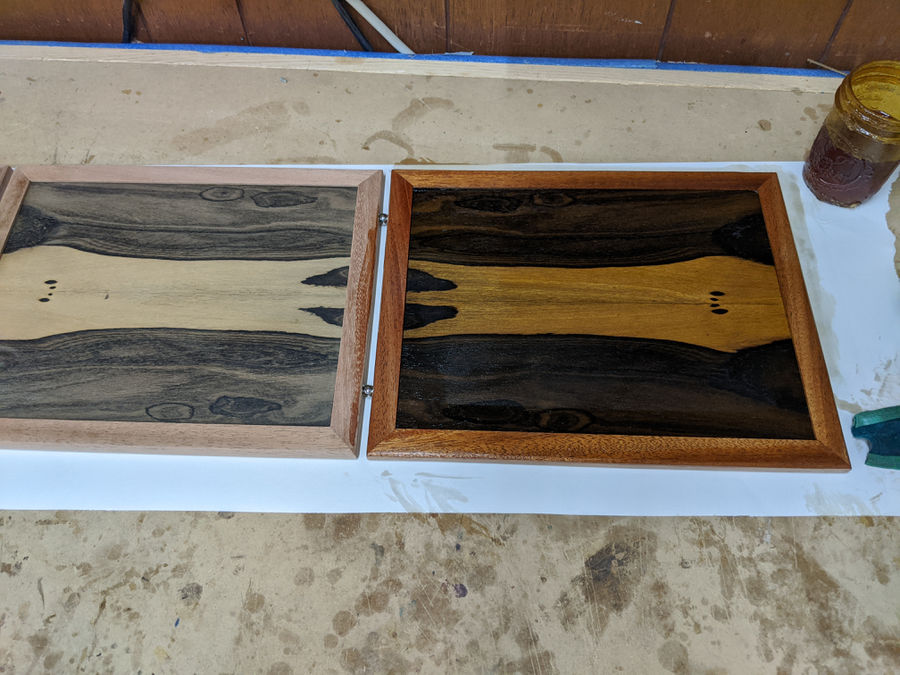 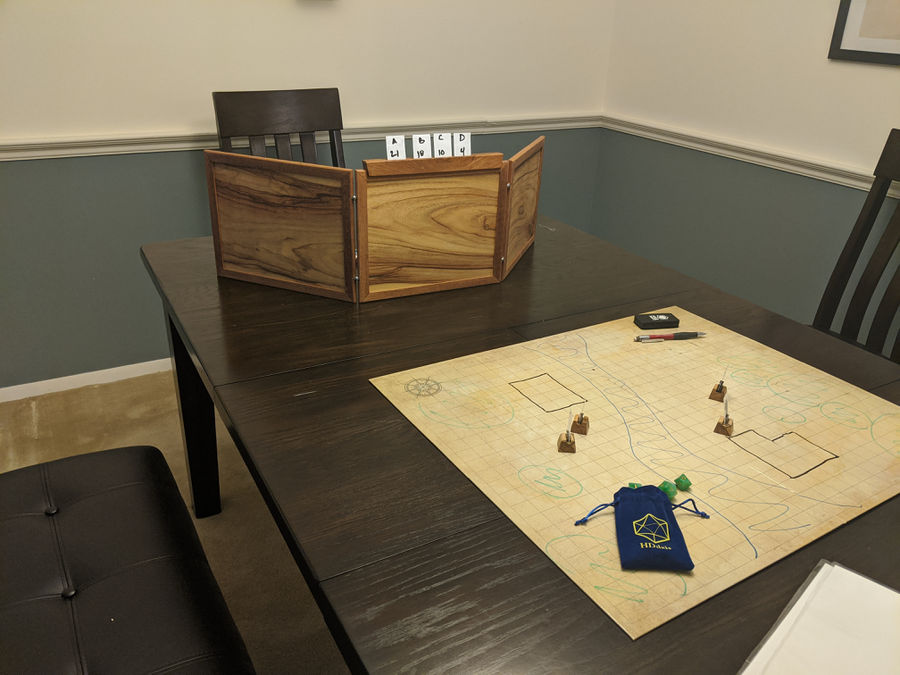 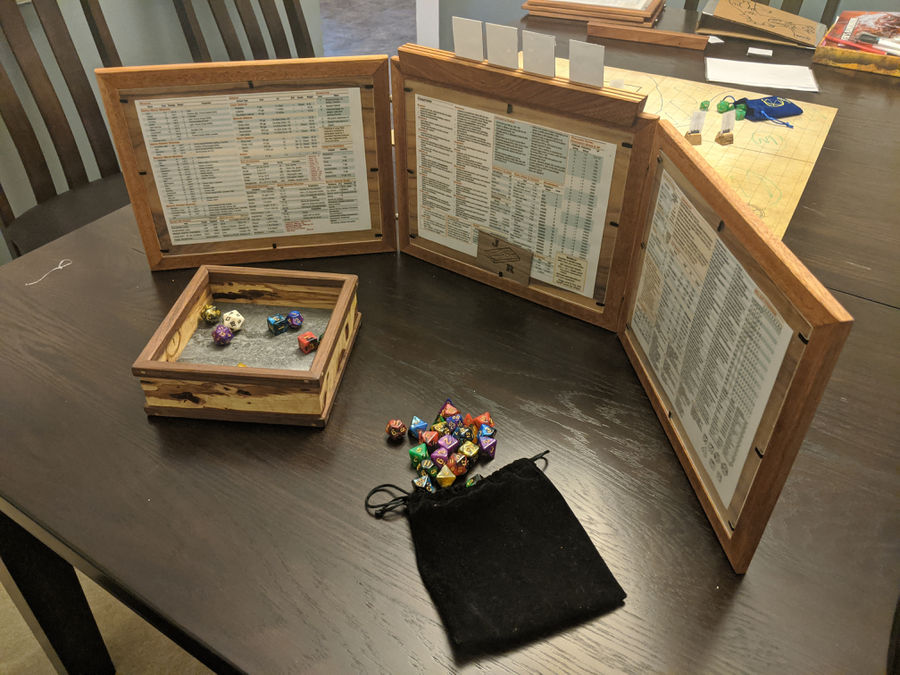 My friend picked the Zirocote one, and I have the Camphor one. 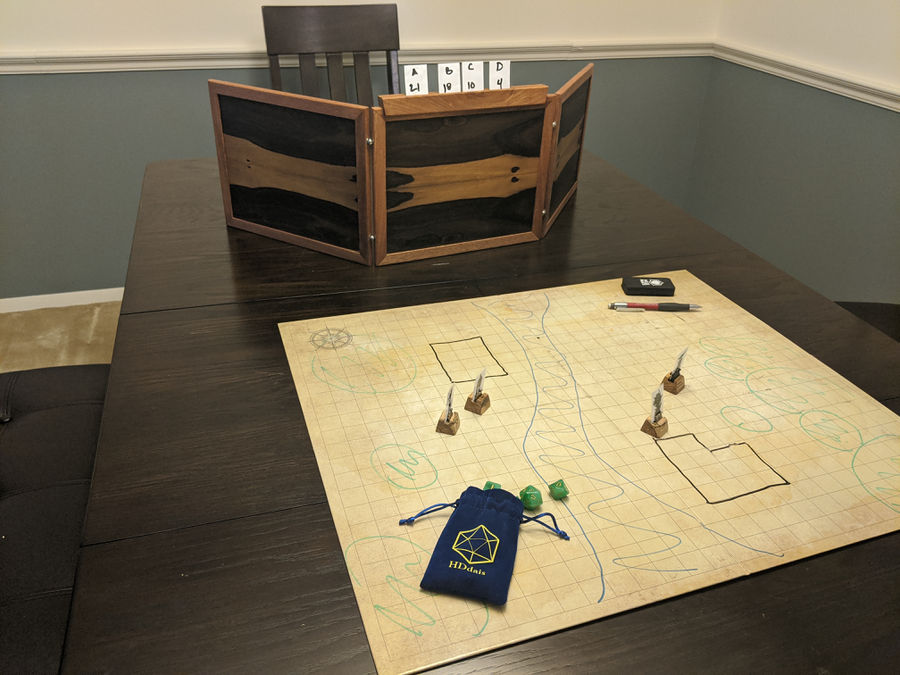 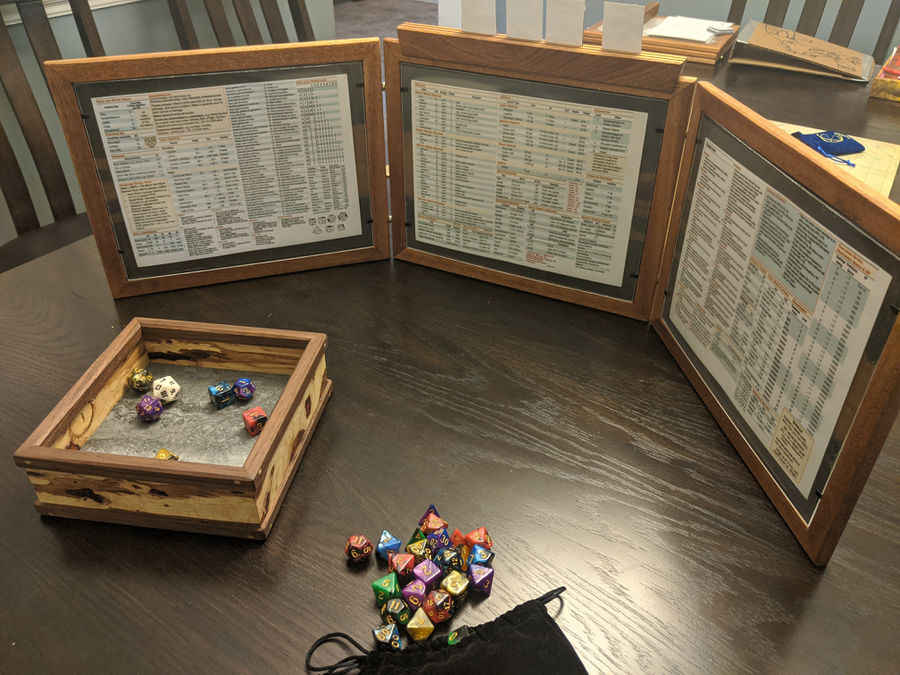 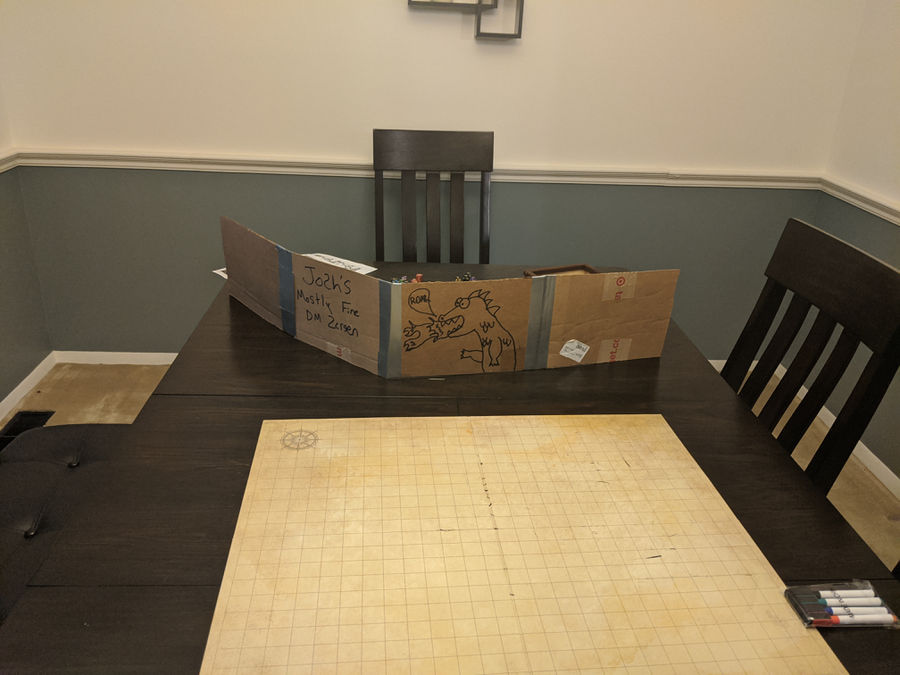 This is the screen that I replaced for myself... so it was a bit of an upgrade.

Source of the magnets?

I get mine from K&J magnetics. I got the source directly from Wyrmwood gaming, which is what i based my design off of. They work great!

I get mine from K&J magnetics. I got the source directly from Wyrmwood gaming, which is what i based my design off of. They work great!